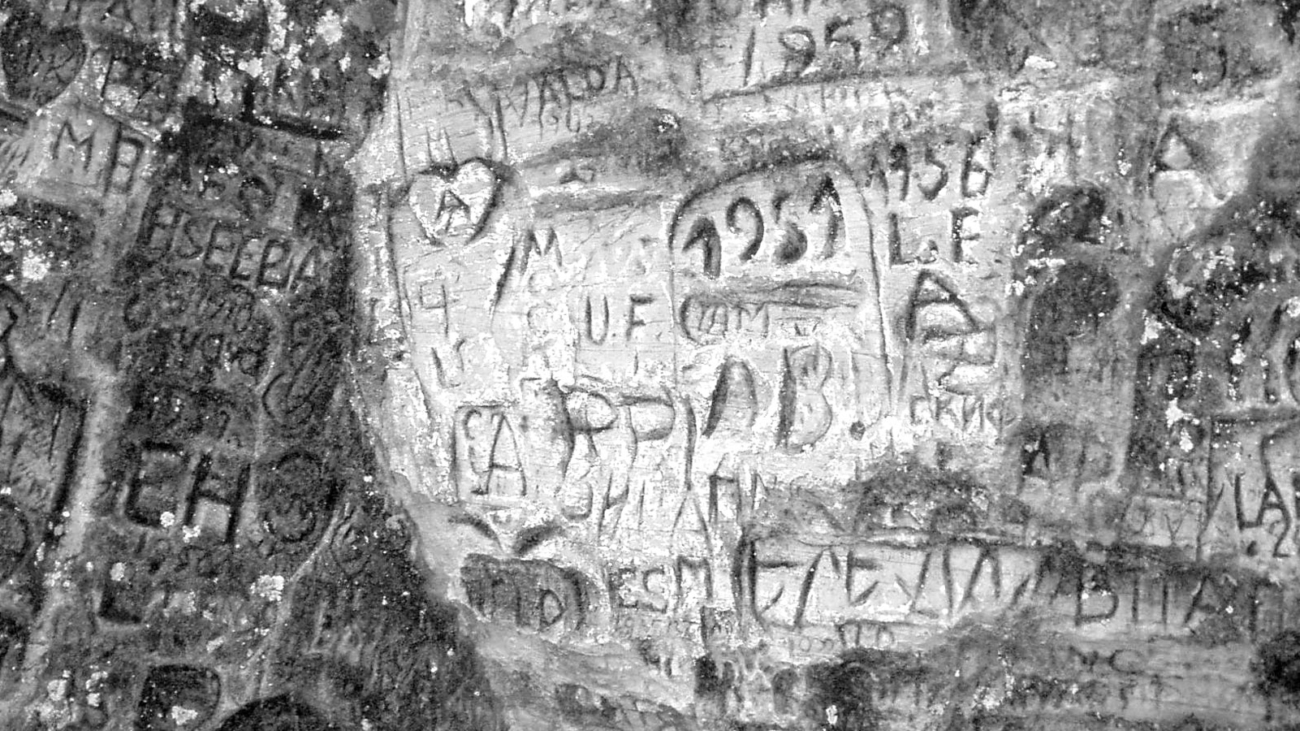 A profile of Banuta Rubess, a director and playwright living in Riga, Latvia. Though Riga is one of the new cities on the map for young artists and writers in Europe, it’s a city where change has never been easy,and the past never forgotten.

Riga, one of the oldest and most architectually preserved cities in Europe, survived the hell of the 2nd World War only to emerge into further complications from a forced loyalty to Russia. At a time when the general mood of Europe was one of exhausted relief, a time when Russia – having just defeated Nazi Germany – was hero and savior to most, Latvia was battling the “winner” from another angle. Riga is very aware of its Russian influences. A large part of the population speaks Russian rather than Latvian and there is a palpable tension – usually enacted in one’s choice of language – between a city reasserting its Latvian identity and a city redefined by a Russian influence that, whether good or bad, is impossible to extract. The Museum of Occupation in Riga, an amazing building flanked by Soviet-style statues in the heart of the old city, testifies to this convolution. It tells the story of Latvia’s occupation between 1940 and 1991; first by Russia, then Germany, and then again by Russia. There is a difficult parallel to the stories from the Russian occupation and the more recognized suffering that caused WWII. One feels the strong suggestion that those who saved so many from suffering under Nazi rule inflicted just as much darkness on the “saved” and yet, unlike Germany, have never formally apologized or admitted credit. During my time in Riga, I was told that the Russian Ambassador had recently visited the Museum of Occupation and made light of its exhibition, dismissing it as misguided and questioning whether there had ever even been such a thing as an “occupation” at all.

I wanted to talk with someone living in the midst of these contrasts and was lucky enough to find director and writer Banuta Rubess. Just before my trip to Latvia, I’d heard a BBC program called “My European City” in which Rubess had taken the announcers on a tour of the city. I contacted her and asked for a meeting. She was interested in talking but her schedule was so tight that we had to reschedule two or three times before finally managing to meet during a coffee break between two of her rehearals. Shaking hands with her in the lobby of the New Riga Theatre, I wondered how such a petite body could manufacture such palpable surpluses of energy. Sparkling but serene, she led me through a labyrithe of staircases and small rooms, sporadically introducing me to the smoking actors and actresses that leaned against the beige walls of the building. As we continued, first up one staircase, then into a cozy red-seated theatre, and eventually back out into yet another stairwell, she told me that our project had really struck a familiar cord in relation to her own life and
progression.

Rubess grew up in Canada but ultimatley made her home, along with her two children and husband – himself a talented British composer – in Riga. Banuta’s parents were Latvian refugees. Her grandfather was sent to Siberia during the Soviet occupation. Although she was born in Canada, she told me that she grew up with a consciousness of not belonging to the place where she was born: “I actually should feel very Canadian but I don’t and that is because I was brought up to think of myself as Latvian. It was very important in my family that we keep the Latvian culture alive. At the time when my parents left Latvia, the place was being systematically destroyed by the Soviet Union, so we felt it was our duty to help Latvia become independent again.” In the 70’s, she began making regular trips to Riga. “I came a lot until the KGB decided they didn’t want me to come anymore.” Then once the Soviet Union fell apart in the late 80’s, she started coming back regularly, doing projects and working in Riga as much as possible. It was in 1998 that she realized how strong her connection to the city really was and moved there with her family:“I felt I belonged here more than I belonged anywhere else. I don’t know how to explain it except to say that it was like there was a pocket here waiting for me to fill it.“ Leading me into a courtyard, up yet another staircase, and finally settling in a cafe that might very well have been modeled from a cubist painting, bartender included, I asked her if the move to Riga had been a positive one for her and her family: „This city has been a tremendous stimulus for us all. It’s a demanding place, but it’s a place where people are really looking in all the corners, searching things out. It’s a very dynamic environment, especially for an artist. It demands things of you.“ We talked a bit about how much one’s environment can influence his or her creation.

„One thing about living in a place like Berlin or Riga is that the city itself forces you to deal with some very major questions – about life, about freewill, about the human’s capability to create and destroy. The culture is very strong and that can’t help but become a part of your own daily questioning and awareness.” On that note, I asked her about the tension that I was feeling between the Russian and Latvian population. She said that it was, of course, a constant presence in daily life but that she did not feel it as much in her creative workplace as she did in everyday interactions on the street: “Sometimes there’s conflict because we don’t speak much Russian. When someone speaks to us in Russian, we’ll reply in Latvian, but then that person will not speak Latvian with us, either because they don’t know any Latvian, or because they want to make some sort of political point.” Language and origin are undeniable issues here. Her children can speak Latvian, and in their schools, they are also learning Russian and English. The connection with Russia is not something one can refuse, yet it’s also something that isn’t very often openly debated. “Honestly for Latvians it’s almost like a taboo to speak about Russia. It’s painful. It’s very hard and still very confusing and close. It’s something that needs to get discussed but doesn’t.“
She elaborated by saying that one’s perception of Russia has a lot to do with one’s age and what view of Russia was presented to them as they were growing up. ”Many people grew up being told that the Soviet Union was protecting them from the bad United States, and so they feel some loyalty and connection in a way that I never did.“

About this time in our conversation, a herd of young thesbians entered from one of the corridors and the room was suddenly so crowded and loud that I was afraid my recorder would be unable to pick up her voice. She leaned in closer to finish her thought: „It’s as if the story has changed from generation to generation, and this can leave people feeling very uneasy about what the truth actually is.”

Like every other interesting city in the world, Riga is still struggling with its history, its identity, and the direction of its future. This may sound like a generalization, but it is also a fact. The confusion of any city’s cumulative aura is a sign of the dynamic nature of its diverse life, yet also reflects a very human desire to categorize and define. Patterns suggest that change is the only constant, but a pattern is something with form, and so the entire enterprise is constantly turning back into itself, even while growing. In the midst of such movement, one is often able to
find a great deal of inspiration and creativity. In that sense, its no surprise that Riga is steadily becoming one of the cities that many artists are seeking out in Europe. I wanted to ask her a bit about one of her latest projects – a site-specific theatre performance called Escape From Troy which explores the experience, both historical and modern, of those who have been forced to leave or flee their homeland – but glancing quickly at her watch, she suddenly rose to pay for our drinks. She apologized sincerley for not having more time but I could see that her thoughts had already drifted to other things. „Are you sure you can find your way out?“ she asked as she was leaving. I nodded yes and thanked her, the both of us deciding that we would meet again as soon as our schedules would allow. She disappeared through one of the odd-angled doors and as I finished my last sip of tea, I realized that I actually had no idea where I was or how to exit. 15 minutes and numerous wrong turns later I emerged onto a familiar street and went to meet some friends waiting in a bar nearby. Before they could ask me how the interview had went I ordered a glass of Riga’ infamous Balsam, my mind already searching for the next possible time I might return. One cannot discover Riga in a week, but at least I had begun.

You can find more information about Escape From Troy and other works by Rubess at www.Culturebase.net.