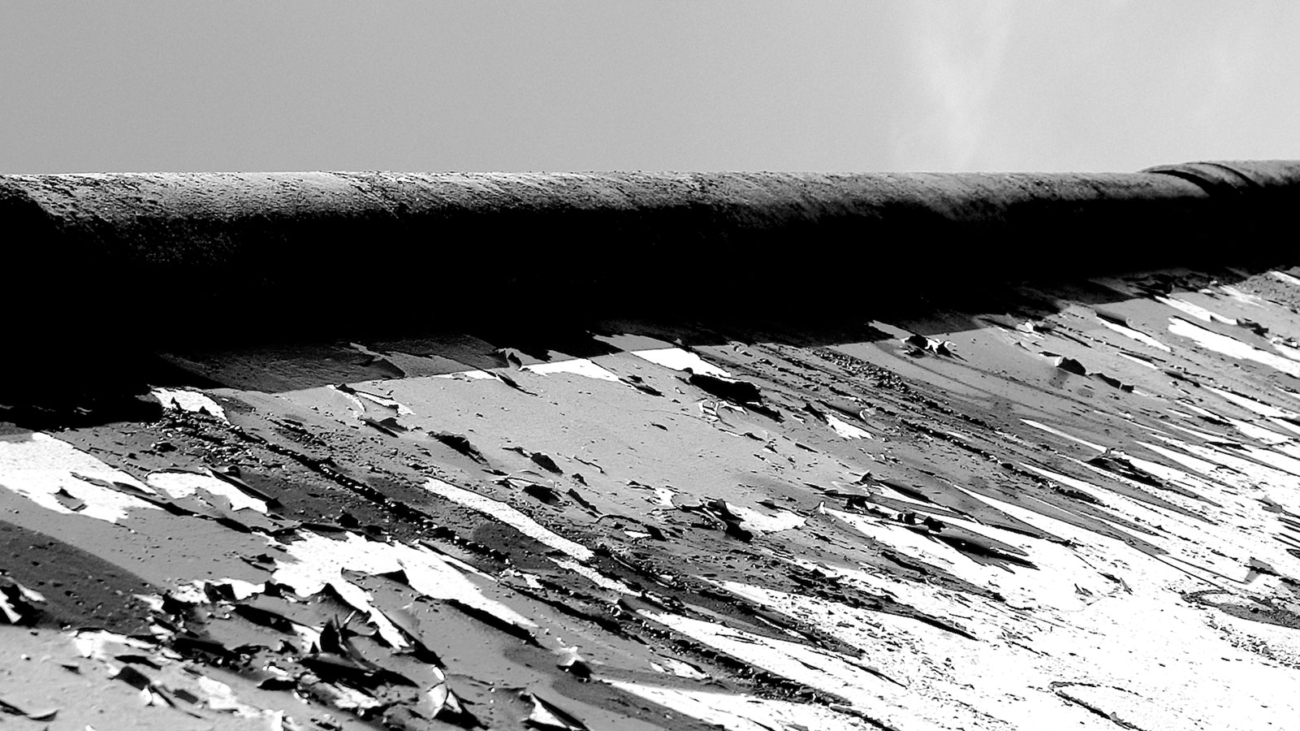 Even though I grew up in Portugal, the fall of the Berlin Wall had a very lasting effect on me. I was still quite young then and had a difficult time understanding how one city could be cut in half. I imagined it must have been sliced the way I’d watched my mother slice a piece of fruit or bread for our breakfast. For days I questioned my father over this city, eventually convincing him to go out and buy a map of Berlin for me. I needed to see the division for myself.

Looking back now, I imagine this as the first moment in my continued fascination with Berlin. I suppose it was inevitable that the map would not be enough for me and I would have to see this place for myself. Though I’ve lived here for over two years now, I recently found myself searching my local video store for films made around or about this particular moment in time. I ended up with Lichter, Sonnenallee and Herr Lehmann. Though I’m quite sure my view of these films is relative to my own history and understanding, I do think they are films that an international audience can identify with, each in their own ways, because they remind us that nothing is ever really as black and white as ”one side” and ”the other”.

Politically, much has been made of the difficulties involved in reuniting East and West Germany. The two ideas of East and West have been discussed in Cold War terms: opposing forces that could scarcely be reconciled, with the Wall as the great divider. But these three films reveal that the lines in people’s lives are perhaps never drawn that neatly. What they do point out is that relationships and the small details of our indivdual existence are what occupy our thoughts most on a day to day basis. These are the things that tell us whether we are happy or sad, tense, relaxed, or otherwise. Though of course the political and national condition in which we find ourselves – which side of the metaphorical wall we live on etc. – is crucial, ultimately our real stories are played out in much more personal contexts.

The first film, Lichter, was made in 2003 by Hans-Christian Schmid, and begins with the flight of a group of refugees left in Polish territory. Thinking they’ve just arrived in Germany, they follow what they believe to be the lights („Lichter”) of Berlin. It doesn’t take long for them to discover they’re much farther away from their destiny than they had hoped. As they go their separate ways, they meet people who challenge their desire to emigrate as well as those who propel them closer to their eventual destination. Through these relationships, the people come to question something a bit larger than just simply what geographic place they fit into. This personal search still resonates today: drawing boundaries on the land doesn’t always help people figure out where they really belong.

Going back several decades, the 2nd film Sonnenallee is a comedic portrait of East Germany in the 1970’s. Director Leander Haußmann tells the story of a group of teenagers and their families, most of which live on a divided street (called Sonnenallee) which runs through East and West Berlin. Micha, a 17-year-old boy, lives in the East, listens to the Rolling Stones, and is deeply in love with Miriam, a beautiful girl who doesn’t even know that he exists. Nothing else matters to him – not the Wall, not the Soviet Union, not the West – nothing but the girl. These kids are in the East but their concerns are universal: music, romance, adrenaline. Though subtle metaphorical parallels run through the plot (kids spying on the teens from the West, a love letter flying out of someone’s hand and into a forbidden zone), the Wall is not something that is always on the minds of those living around it. Life is light and funny and full of drama for these kids. In fact, after watching the film one isn’t quite sure if the East was really that bad a place to grow up afterall.

Herr Lehmann, another film by Leander Haußmann, takes place in 1989 in Herr Lehmann’s Kreuzberg SO36, a
neighborhood in West Berlin. The action bubbles up from the neighborhood’s microcosm of philosophers, artists, gays, straights, cocaine addicts, and other defenders of an alternative way of living. Like Micha of Sonnenallee, the main character of this movie, Herr Lehmann, is obsessed with his own problems and love affairs and fails to take any notice of the dynamic life around him. Even the fall of the Wall, which occurs on his otherwise uneventful birthday, fails to make much of an impression. The Wall is an unwanted distraction. He would prefer to remain closeted with his own trivial problems than be drawn into a dialogue about the future of his society. Politics are a part of his life, but not the only part, or even the primary focus.

What I didn’t understand about the Wall as a kid was how it was possible to draw a line through the middle of a city. As an adult, what I don’t understand is how it is possible to draw a defintion of a person based soley on their geographical location. Lichter, Sonnenalle, and Herr Lehman are stories of divided lands but they are also stories of people trying to live normal lives and figure out who they are individually. Where they are is an important factor, but so is who they are with and what they desire.

For more information about these films and their directors, take a look at:
www.lichter-der-film.de
www.sonnenallee.de
www.herr-lehmann.de