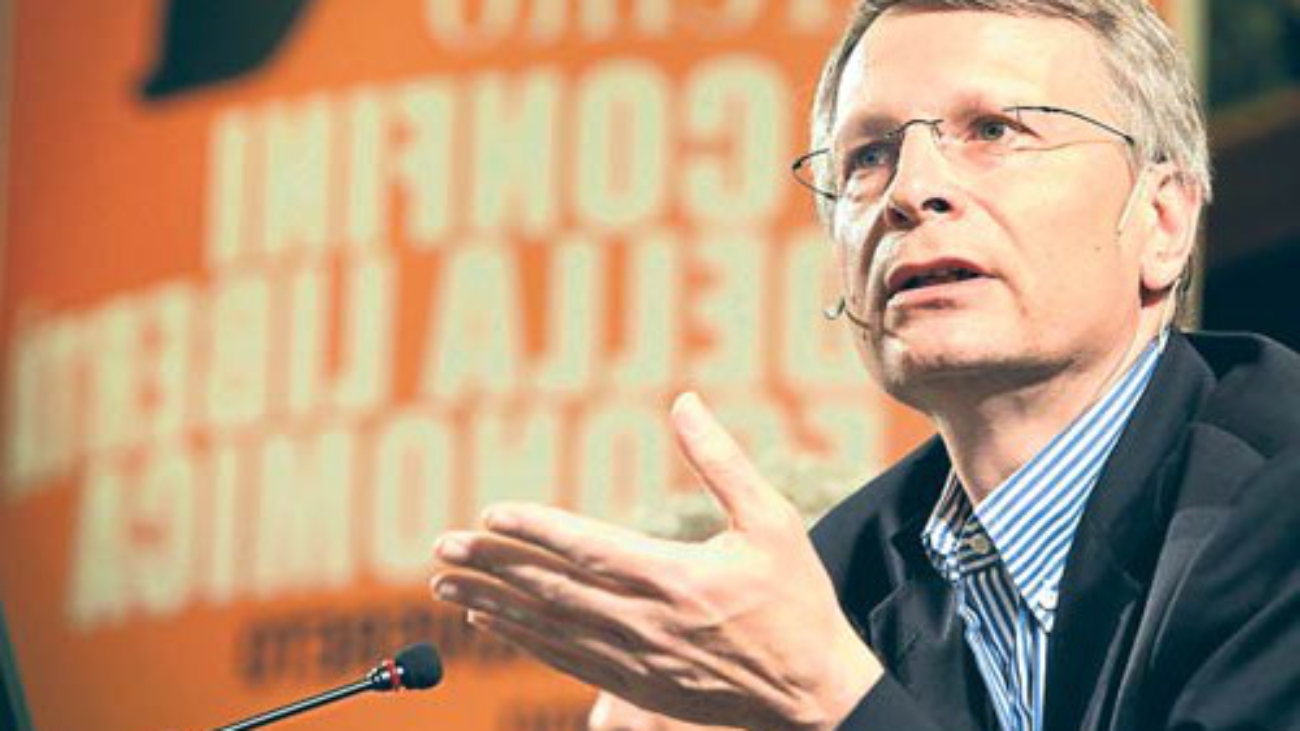 Pulse: In your years of studying globalization, what theme have you found to be the most consistent and important for your work?

Dani Rodrik: I would say the central theme is seeking a country-specific balance between domestic policy prerogatives and the pressures of economic globalization. Economists are supposed to study trade-offs, but strangely in this area, most orthodox economists have taken an absolute position: the more globalization, the better. I have tried to show how too much globalization (in the sense of reducing scope for domestic policies and national diversity) can undermine other contending values: social and political coherence, and economic restructuring and diversification in the developing world.

You have written about economic theory and practice as a process. Do we need different economic models and institutions in different circumstances?

I view capitalism as a highly malleable and evolving system. Poor countries need different institutions compared to rich countries. And there is no reason why even advanced countries should converge to a common set of institutions, whether in the area of financial markets, labor markets, or tax regime. In the presence of institutional diversity at the national level, we should not expect or strive for a great deal of global rule making. What I argue for in my book The Globalization Paradox is a “light” form of global governance that focuses mostly on procedural rules (transparency, accountability, representativeness, use of scientific and economic evidence) aimed at enhancing democratic deliberation and at neutralizing major spillovers where they exist (as in the case of trade imbalances and currency policy).

I am not sure the globalization of information is something that needs much governance at the global level at all. It is mainly driven by technology, the advances in communication and Internet.

In the area of trade and finance, I actually don’t see a whole lot of difference between pursuing the national interest and pursuing the global interest. If all countries do what is right for themselves, we end up with an open, healthy world economy with plenty of international trade and cross-border capital flows. In this way, the world economy is very different from, say, the global climate, which is a true global public good and requires a great deal of global rule-making to manage appropriately.

True, sometimes countries do silly things, like follow policies that are extremely inefficient such as high level of trade protection and agricultural subsidies. But the bulk of the costs of such policies are borne at home, not abroad. So international restraints on domestic policy offer neither an effective restraint on such policies, nor the greatest source of leverage for reforming them. Domestic economic policy failures, where they exist, can only be removed by improving the quality of deliberation and policy-making at home.

Are you saying we should only focus on strengthening our nation-states? Or are you simply saying that we need more of that focus at this time rather than more global rule making?

We should focus our global rule-making in areas where there are significant spillovers and countries’ self-interested behavior harms other nations. For example, we went too far in the trade regime with the WTO, and did nothing at all on the question of exchange rates and macroeconomic imbalances. The result is the worst of all possible worlds. As a member of the WTO, China has limited ability to use industrial policy to promote its manufacturing industries, but can achieve the same end through the backdoor by undervaluing its currency. The latter strategy imposes much greater costs on the rest of the world. This is an excellent example of how overreaching in global rule making has left us worse off.

Still, if private enterprise is the foundation of economic prosperity, could it be true that the real evolution of the international economic/political situation would come when private individuals from any or all countries began to take stakes, and feel intimately and monetarily connected to, the global economy? Is this happening now?

It is happening but in a very asymmetric way. Finance and large business are thoroughly internationalized. Business executives, skilled professionals and investors feel themselves untethered to any national base – except for in times of crisis, when they go running for help to “their” government. But much of the workforce remains nationally based, with fewer opportunities for international mobility. Their fate is directly linked to the fortunes of the national economy. This asymetric globalization is at the root of the legitimacy problem that globalization faces.

How do you see the relationship between economic growth and the checks and balances, debate and institutions, that characterize a democracy?

I think you can have significant amounts of economic growth without necessarily becoming a democracy. But being a democracy is not a hindrance to growth either.

However, it is really difficult to become a wealthy country without having in place the kind of checks and balances and open political competition that democracy requires. The only exceptions are oil-rich countries and perhaps Singapore. So if you want to sustain your growth, you have to develop democratic institutions ultimately.

The German economist Fritz Schumacher once wrote that “We always need both freedom and order. We need the order of lots and lots of small, autonomous units, and, at the same time, the orderliness of large-scale, possibly global, unity and coordination.” Is that a statement you would agree with, or disagree with?

I agree that we need both freedom and order – markets and regulation, if you will, in the economy. And we need to be careful to match the scope of freedom and order to each other. The broader the reach of markets, the broader must be the scope of their governance as well. As I explained, I think there are severe limits to the idea of global governance, which is why I think truly global markets are unattainable.

As you see it, how culpable is Germany for the current crisis we now find ourselves in here in Europe? Have austerity measures been helpful, or misguided?

Germany is key, and I think has fundamentally misjudged the situation. It was clear from the outset that austerity would make the debt situation worse rather than better, and that growth was required in addition to fiscal consolidation. But the German government blocked any action at the national and European level that would have given Greece and the other problem countries room to grow. I have in mind Germany’s insistence on very low inflation targets and its refusal to boost its own demand.

What are your feelings about the idea of European countries (those both in the Eurozone, and those not in the Eurozone) coming together in some way to provide itself with something like a Marshall Plan, a plan to help areas that need help right now?

That would be highly desirable, and may be the only way to ensure that Eurozone survives. In the absence of either some growth in countries like Greece or transfers from the rest of Europe, social and political conflicts will escalate, making an exit from the Eurozone a certainty.