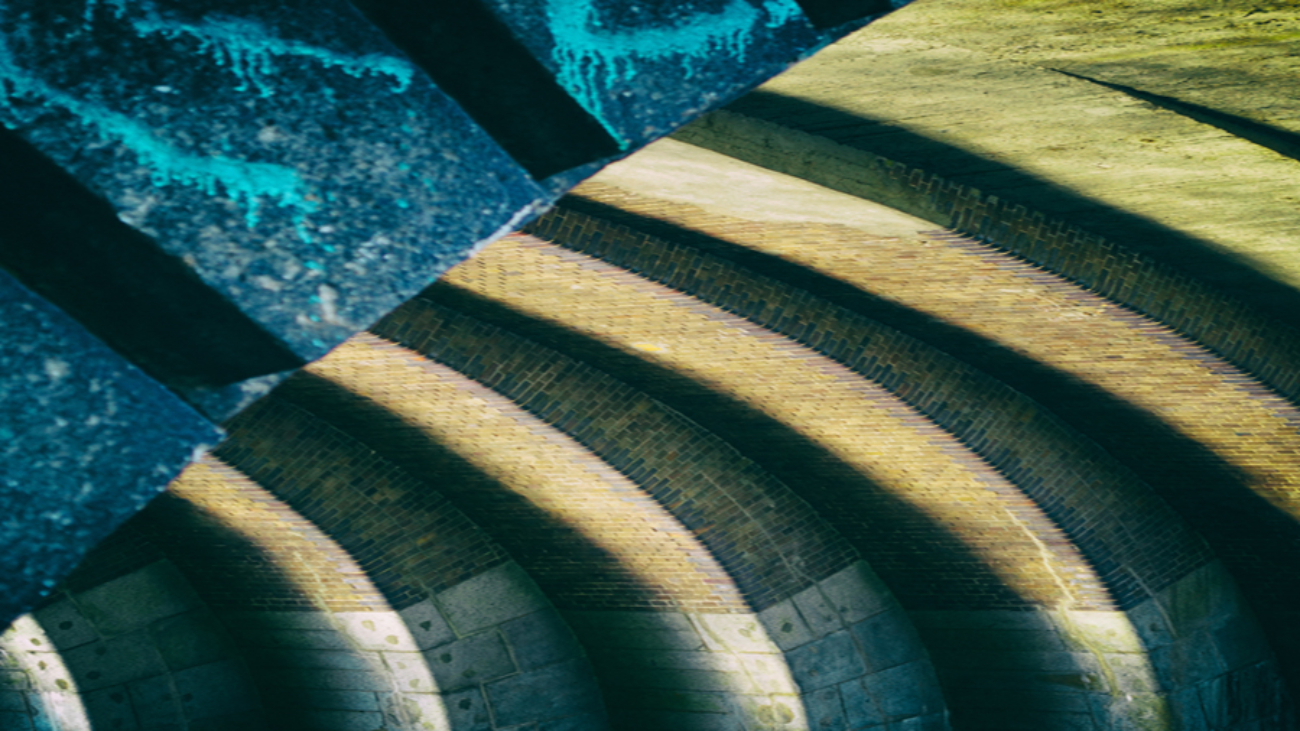 I don’t want to fight this because

fighting this is also war.

So what is the peaceful pacifist

supposed to do? Equanimously

lightly smiling at atrocity and its

allies? Do I let enemies maul each

other and then me, should I

accidentally get in the way? Do I

love them, all the same, sit tight,

ommm and hope for the best?

I have no special reason to get

for me to delete you from my wad

of preoccupations. I simply have to

sell off the TV, carefully avoiding a

Spring deals at WH Smiths – in all

national railway stations – and a

history of serious guilt complexes. I

maybe even on a daily basis. I could

take up judo or kung fu in the name of

self-defence, christen the world a dojo.

My dojo. I could build a cyclone B

plant for fun and tell all the journals

I no longer read: this is how it’s done.

I could write about these adventures

where I met Gandhi and we secretly

took Elevenses in his back garden.

And then I became him.

And we copied ourselves into myriad

Gandhis because the elevenses we

took were actually aphrodisiacs and

love got all randy on an empty stomach.

How different it would have been had

love multiplied relative to us.

a break from respite

just as long as both

of mind and body,

no new ideas are required.