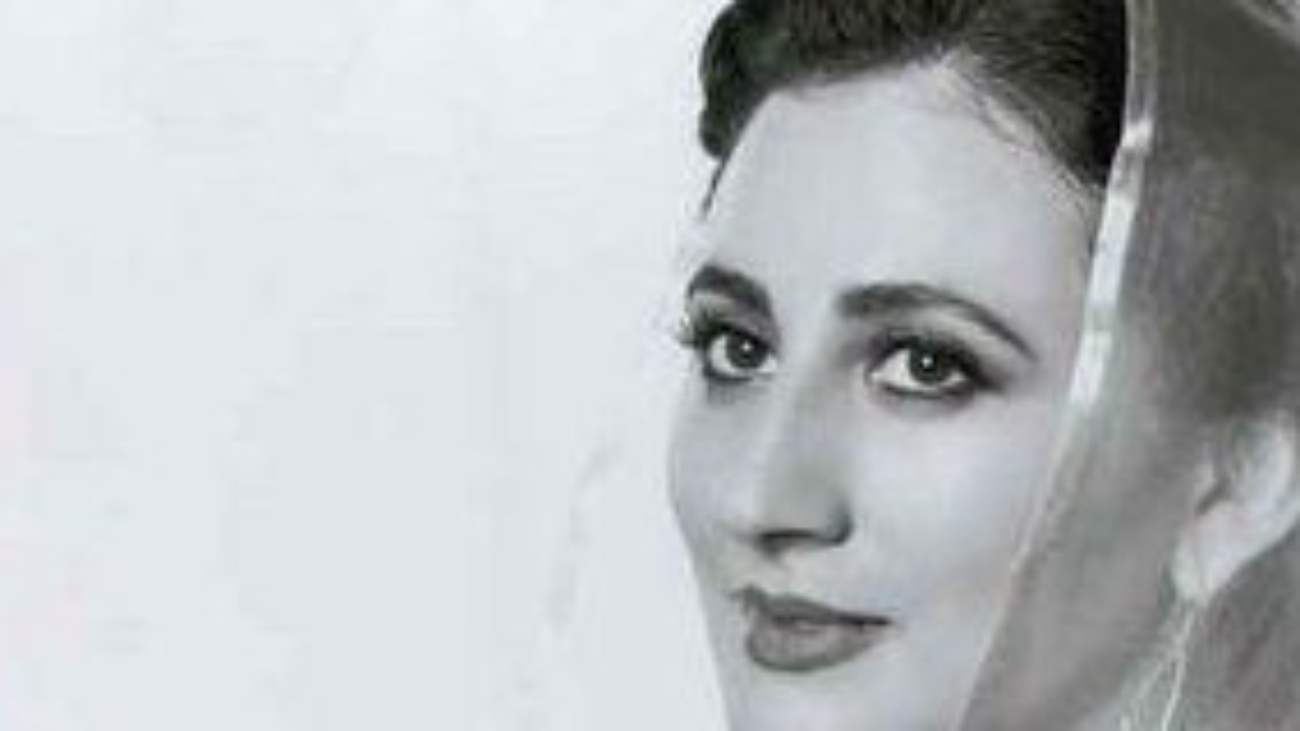 Do our thoughts create our world? Gauhar wants us to look inside to understand our images.

Feryal Ali Gauhar’s professional life has encompassed many different activities: acting, writing, filmmaking and teaching, as well as serving as a diplomatic representative. She was a UN Goodwill Ambassador from 1999 to 2004, and she continues to be a sought-after participant for international panels and workshops, particularly on women’s issues. Her first novel, The Scent of Wet Earth in August (2002) made the New York Times best seller list. Her second novel, No Space for Further Burials, was published in March 2007. She regularly writes op-ed pieces for Dawn, Pakistan’s leading English-language newspaper, and teaches film at the National College of Arts while also lecturing on women and development at other universities and institutes. Feryal Ali Gauhar lives in Lahore.

Pulse: The narrator of your most recent novel, No Space for Further Burials, is an American man imprisoned in Afghanistan. What did you feel you could say or explore from his perspective that you couldn’t say from the perspective of a narrator who had a personal biography more like your own?

Ferial Ali Gauhar: I wanted to juxtapose two worlds which have been pitted against each other in the current global climate, both refusing to reveal their common humanity to each other, and both therefore perpetuating the myth that their nations are essentially opposed in terms of belief systems and behavior.

My American character is not the stereotype with which people in this part of the world are familiar – he is not the gun toting, swaggering cowboy who spits his disgust at all that is unfamiliar. Instead, he is at the edge of the mainstream, the son of a Native American farmer and a white woman, a young man who spends his time in libraries instead of chugging beer at the local football game. He is a man who dreams of being able to write, and who finds himself in a situation beyond his control. I felt it was important to explore my world from the perspective of those men and women who find themselves in the midst of a war which seems to have no purpose. I wanted to draw out the human dimension of the “enemy” or the “victor” and the “vanquished”. I felt I could do so by giving a voice to the American who comes with his own tale of sorrow, who is not always so sure of the agenda of his country, who is as vulnerable to violence and treachery and boredom and betrayal as anyone else, anywhere else.

At one point your narrator says, “I have come to understand what it means to live inside the landscape of one’s own mind, where one can create an entire new world, keeping it secret from others.” That seems true of this book in general, which is very much an interior narrative and not very visual in its language. This is surprising given that you are also a filmmaker. Is this something you were aware of as you were writing?

Yes, of course. My first novel, The Scent of Wet Earth in August, was highly visual in its language, based as it was on the script of a film I wrote and directed. This one, No Space for Further Burials, was written in the isolation of a California suburb where my only contact with the world was the bits and pieces of news I would get over the Internet. I was spending much of the day on my own, with no conversation, except that which my characters had with me. I built the asylum in my own head, I saw the characters playing out their lives, I smelt the decaying flesh and the overflowing urine, I felt the wounds and the cold and the hunger. All of this is hard to describe, but it was such an intensely real experience for me that the words just came, as much as the stories told themselves and the characters acted upon their own will. I did no drafts of the book – what was published was really the original manuscript. I never spoke to anyone at all about the book, and
I was quite surprised when a publisher asked for anything I had written recently. I still don’t know how the book was written, or whether I was just the instrument for the stories of these people who may have existed and who found me to tell their stories.

What does it mean to tell the truth of someone’s story? Is it different for an artist than for anyone else?

I don’t know what you mean by “artist”. Is a writer an artist? Is a journalist an artist when he or she puts their life on the line to “seek the truth”? I have never considered myself to be anything other than an ordinary human being, though I do have a deep compulsion to “tell the truth”… I am never conscious of the risks that I may be taking in the process; in fact, I am not even conscious of the process itself. Truth is something which manifests itself in ways which are unexpected, in the choices one makes, in the stories one tells, the songs one sings, the friends one keeps.

But what is it you feel compelled to say?

Simply that I believe it is time we were introspective about everything we seem to hold sacred: our cultural behavior, the ideologies which give rise to the policies we formulate. It is time to reach out and to understand that beneath the differences and despite the differences, there is the supreme commonality of a love of life, the love of family, country, and all things that are familiar to us in our own, separate worlds. It is time to consider that unless we reach out, unless we are willing to see the “enemy” as nothing but a reflection of our own selves, we are doomed to destroy everything we have built and learnt to love. It is time to pay tribute to the spirit of human resilience, time to resist tyranny of all sorts, in all places, amongst all people