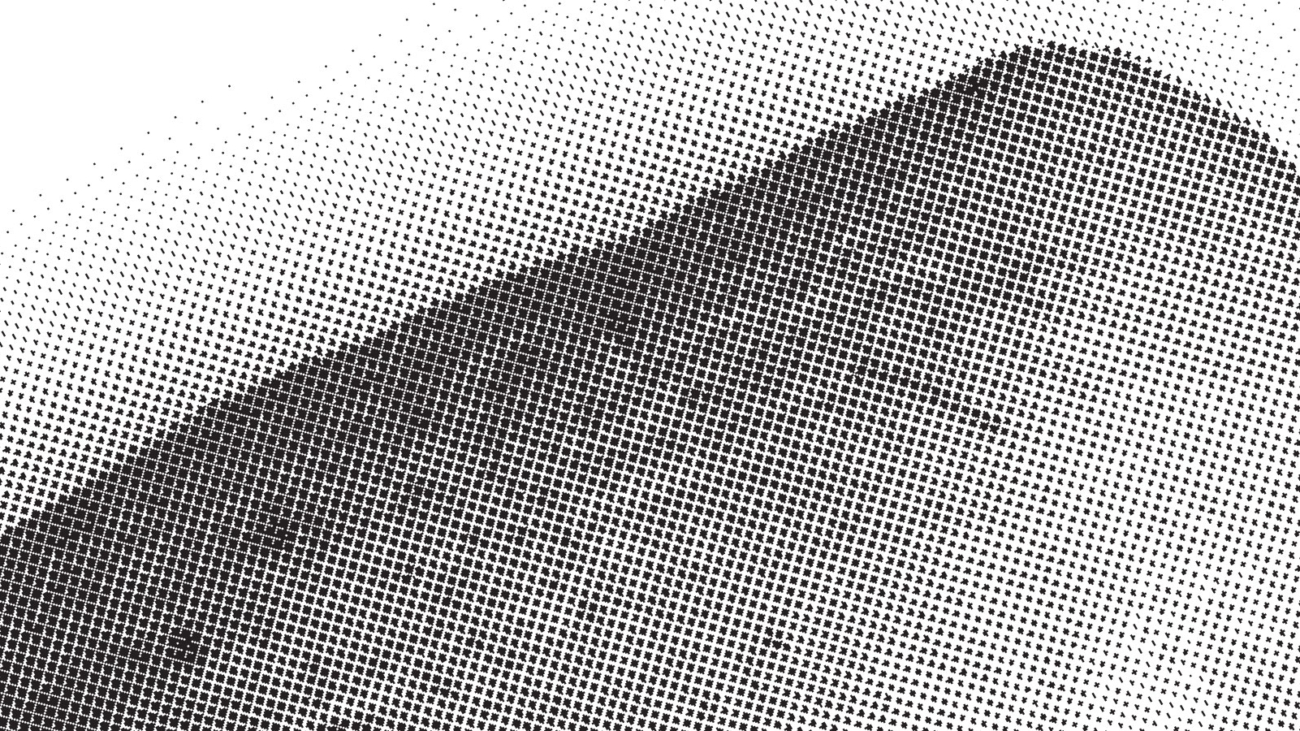 Chellamma died with a prayer on her lips. Her husband lay down beside her and covered himself. He was soon fast asleep.

That morning, as she’d swept the tailor-shop owner’s front yard, his wife had swooped down on Chellamma and shouted, “Stop coming if you can’t even do this properly!” She was known for her evil tongue. Chellamma continued to sweep. When she ate an unripe mango for lunch behind the kitchen, the little boy saw her and reported to his mother who resumed her shouting.

The tailor-shop owner then sent for her and she had to get him coal for the irons. It was inevitable. He placed a flat palm on her hip, and once there it wasn’t so flat any more. He stared at her breasts with open hunger and she stood still, waiting for him to let her go. She found herself becoming more and more impatient with such men now that she was with child.

After that there were three more houses. She liked the third one the best. There was a new little baby who had transformed the house. The master wasn’t coming home drunk any more and his wife wasn’t so finicky about Chellamma’s work. She held the little one in her arms and saw her own future. She knew things were going to be different.

That night she served her husband and finally stretched out, exhausted. Her prayer rose unsteadily. Tomorrow she would wake up to another life full of the same old certainties.