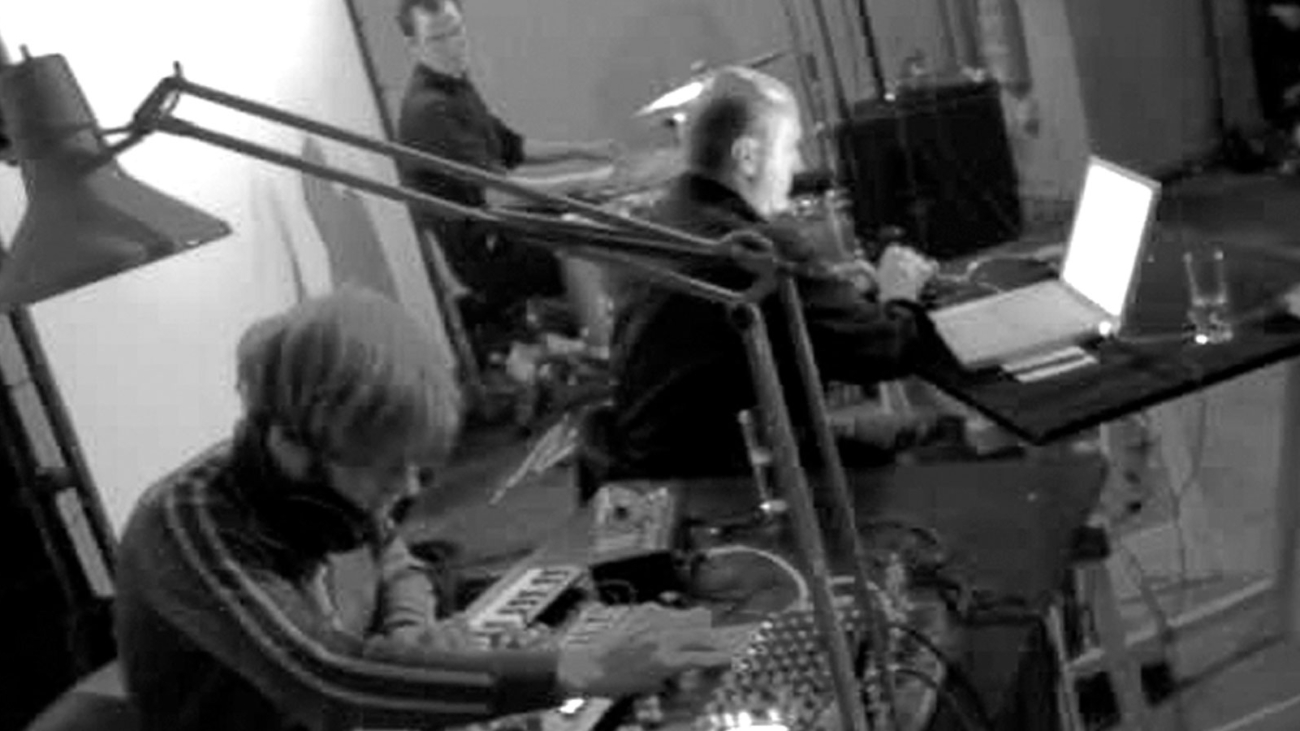 Historically free of institutions, inhibitions, and money, something about Berlin’s awkward-cool works well for the artists, painters, writers, and musicians who end up staying.

Berlin has long been known as a destination for the rouges of the world, especially the rouges of Germany. Historically free of institutions, inhibitions, and money, something about Berlin’s awkward-cool works well for the artists, painters, writers and musicians who end up staying. Ausland, a performance space in Prenzlauerberg, has become one of the meeting places for such people. The word “Ausland” means “foreign country” in German. This reflects the ideologies of the founders of the space, but also suggests a more general longstanding attitude of seeing Berlin as a city distinct from the remainder of the country that surrounds it.

Ausland is located in the basement of a house that was bought just after the fall of the Wall. Over the years, this large concrete room has steadily gained its reputation as an international venue for those who play either too loud or too soft for anywhere else. It’s built for improvisational, experimental, brash and somewhat brainy creation, but don’t expect any intense conversation ‘til the performance is over, the DJ is playing, and minds are well lubricated (the shots of whisky are measured liberally and generously).

A good part of the program at Ausland is dedicated to improvised music – a style that has been slowly developing for the past 40 years or so, first appearing in the 1960’s in England when artists such as AMM, Evan Parker, and Derek Bailey began defining a new type of music that relied less on traditional compositions and more on a unique vocabulary created by each individual musician. In this form, musicians eliminate, or rather combine, the old roles of ‘inspired creator’ and ‘dutiful musician’. These are the people who stretch instruments to their limits, be it a laptop, an acoustic instrument, or some found object. At times this use of extended instrumental techniques can be extreme, leading to such things as drum sets played with feathers or guitars strummed with various vibrating devices and tools. At a recent festival held at Ausland to celebrate the anniversary of the Zarek Music Label, there was a performance that involved dropping multiple sorts of fireworks into varioussized water coolers. The performers reacted to each other’s previous move by choosing different explosives – and thus different sounds – to create the thrilling cumulative piece.

The rest of the festival remained true to this “anything can happen” mood. Even if one was familiar with the names on the bill, one could never quite be sure what might happen once they got up on stage. But this random element did not lower the caliber of the music that was presented. Everything (with the exception of an electronicist who could never quite get control of her homemade microphones) was well played and professional. Though not every performance at Ausland is a success, this is taken in stride, as even the generally critical audience tends to allow for failure in the name of experimentalism. I asked Andrea Ermke, one of the people responsible for the program at Ausland, how the venue was able to stay true to this organic feeling while still attracting some of the most interesting performers and audiences around. “It’s love for the music,” she told me

“No one is getting any money for it so it’s a commitment thing, completely.” I asked her who she would like to see playing next at Ausland and her wish list was impressive: rogue improvising vocalist Phil Minton, extreme indie rockers Shellac, and the ever-mysterious and revered Wu-Tang Clan. I’m pretty sure they’d all feel at home at Ausland.