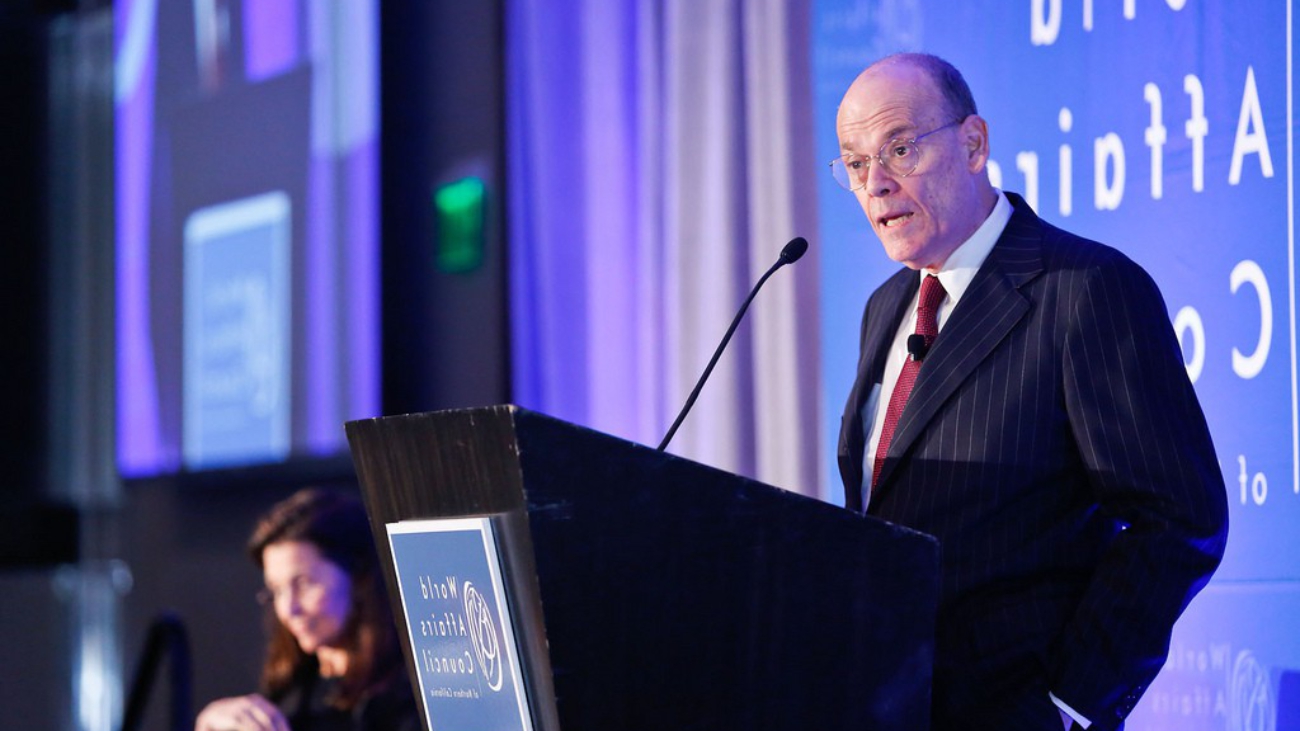 That Used to be Us

Michael Mandelbaum is the Christian A. Herter Professor of American Foreign Policy at The Johns Hopkins University School of Advanced International Studies in Washington, D.C. and is the director of the American Foreign Policy Program there. He has also held teaching posts at Harvard and Columbia Universities, and at the United States Naval Academy. His most recent book, written with co-author Thomas L. Friedman, is THAT USED TO BE US: HOW AMERICA FELL BEHIND IN THE WORLD IT INVENTED AND HOW WE CAN COME BACK.

Pulse: Professor Mandelbaum, one issue you and Mr. Friedman discuss in your most recent book is the challenge the United States faces in terms of America’s growing deficits and debts. In short, what solutions do you prescribe?

Michal Mandelbaum: We believe that the United States needs both lower medium- and long-term spending and enhanced revenue to deal adequately with its deficits and debt. The paralysis of the political system, due to the sharp polarization of the two major parties, is responsible for preventing the appropriate measures.

You have said that keeping gas cheap is a failure of political will. Why is this a failure in the States?

Europeans and Japanese tax gasoline far more heavily than the United States does. America and the world would be better off with higher American energy taxes. Taxes are ultimately a political matter.

You’ve shown that America must wean itself from foreign oil. What would be the immediate benefits in terms of foreign policy?

The world won‘t be able to do without oil entirely for many decades. Reducing American, and therefore global, consumption, however, which is feasible, would reduce the revenues available to oil-producing countries, such as Iran, that oppose Western interests and values.

If a future America is able to wean itself from foreign oil and foreign credit to a considerable extent, what kinds of consequences do you see this having for us in Europe?

If the United States is to make such cuts, and become a frugal superpower as you describe in another of your books, why must that mean less humanitarian interventions as well?

In The Frugal Superpower: America‘s Global Role in a Cash-Strapped Era I foresee the end of American humanitarian interventions because the country will have fewer resources for foreign policy, because these interventions are unpopular, and because other missions are more important.

Do you imagine that would mean less humanitarian intervention globally, or simply that it would mean that such intervention would have to be an international effort, rather than dependent upon the US?

I am skeptical that other countries or groups of countries will engage in humanitarian intervention unless the United States supplies most of the troops.

If America’s four main challenges for the future are globalization, the revolution in information technology, its deficits and debts, and its pattern of energy usage, then what, in your opinion, would be Europe’s main challenges? Would they be the same?

By far the biggest challenge facing Europe today is the euro crisis. As for the other four, Europe, too, must come to terms with the consequences of globalization and the IT revolution. I have the impression that despite all our problems Americans are doing better here than are Europeans. On the other hand some European countries have less debt than the US, and Europe‘s energy policies have much to be said for them.

In the future, how do you see Europe (if it is healthy) fitting in with the kind of “global governance” that you discuss? How might our role be different from the past?

I am, I‘m sorry to say, pessimistic that Europe will offer much in the way of global governance, although I certainly favor Europe doing so. I explain the basis of my pessimism in The Frugal Superpower.

It is often said here that “Europe is forged in crises.” In terms of crisis, is the way dramatic change happens in modern Europe and in the U.S. different from the way it happens in countries in Asia and the Middle East?

We in the West are not, fortunately, going to experience the upheavals to which other parts of the world are prone. We do need mechanisms for gradual, constructive change. Sometimes crises are the midwives of needed change, but we shouldn‘t count on them.

In our hope to prosper through diversity, we are wondering: Why are immigration and diversity so essential to America’s economic strength and growth?

The United States has traditionally been a country of immigration, unlike most European countries. It was immigration that populated the vast North American continent, and immigrants from all over the world brought, and still bring, energy, talent, and drive to the United States.