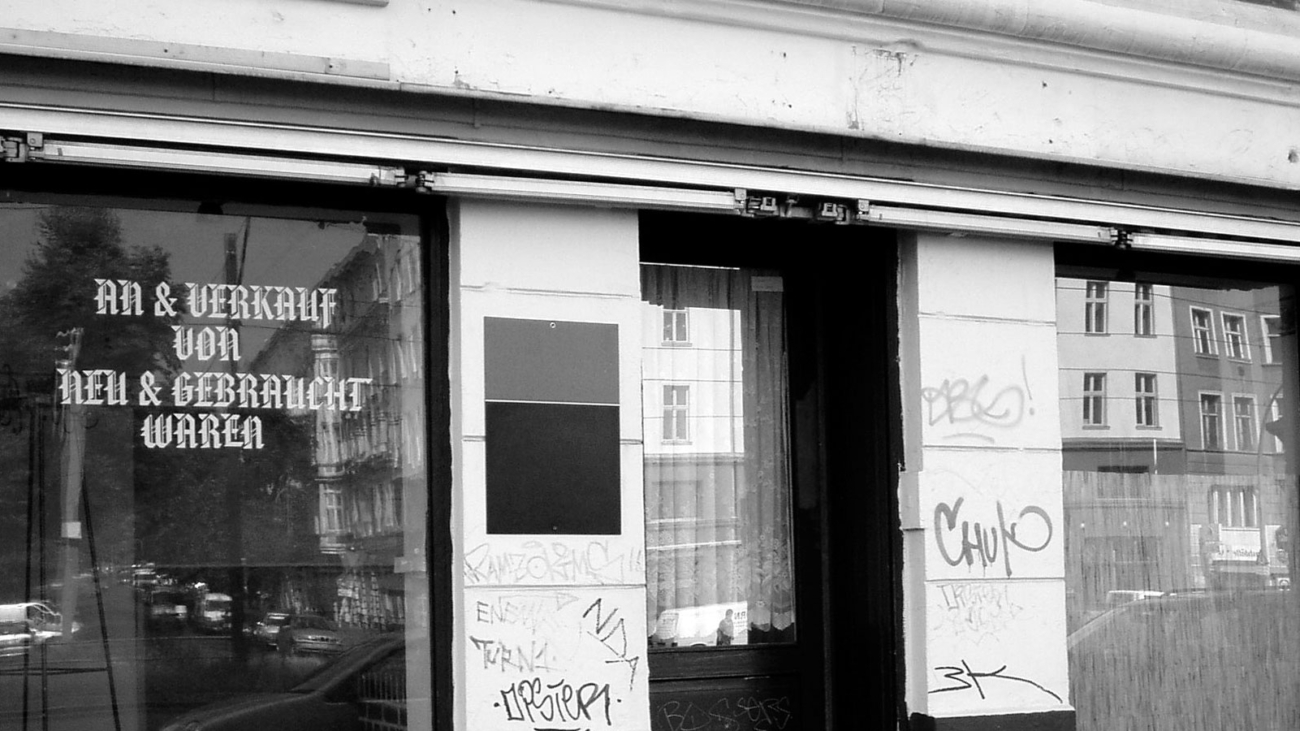 She looks hopelessly outmoded, the overweight woman in a shabby sweater, sitting at her window in a Prenzlauer Berg tenement house and gazing at the spectacle below. Who knows what’s running through her mind at the sight of all those fancy cafés and coffeeshops, the hat makers and wine dealers and luxury bathroom furnishers that have cropped up in recent years, shaping these streets into Berlin’s most coveted neighborhood. Cultivated and trendy, these parts are possessed by female twenty- to thirty-somethings pushing their ultimate fashion statement: the baby carriage. Recklessly plowing the pleasant tree-lined sidewalks, mercy is bestowed on the equal-minded only — those wobbling multitudes of expecting woman. Other dwellers are pressed by Mother Nature to make way.

Prenzlauer Berg’s prolific atmosphere surely belies the country’s concern with dwindling population growth numbers, what’s more, the quarter’s nation-wide status as the stronghold of procreation is a statistical fact. In the fifteen years following German reunification, the once barren neighborhood was developed by Western junior colonialists from a no man’s Bohemia into the swelling idyll of an educated elite,  featuring walking distance facilities and an acute lack of variety. Bite-sized Thai food and a new Alessi bathtub plug do a pretty elegant job sending unemployment, senior citizens, and Muslim households down the drain of the collective consciousness.

On the weekends, the popular Kollwitzplatz market emits an aroma of health food, while right next door, handouts fastened to the fence of the local playground with its vegetableshapedjungle-gyms offer „poetic theater nights and art history lectures for 3 to 5-year-olds“. Parents in Retro-Seventies sunglasseslounge by the sandbox, making sure their offspring refrain from poetically cracking each other’s skulls with a wood-carved shovel.

The neighborhood spurs a zealous nostalgia on which salespeople capitalize, selling hand-crafted toys and other overpriced goods along with a squeaky-clean conscience. It seems as if the flood of TV and junk food, depressions and tsunamis is rerouted by some giant’s benevolent hand to other, less fortunate parts of the earth.

So, is this the new Nirvana of family values? The place to be fruitful and multiply? The fat camp of post-feminist delights? Open your mind and join the club? Sure enough, no one keeps these hip and skinny women from self-realization — that is, parading the streets and publicizing their progeny, making the place appear like an unstoppable merry-go-round. Who knows if they get into a spin cleaning the house as well, or if the mopping’s left to the multi-lingual nanny? What comes next when the art historians leave for kindergarten? And what about those dads in designer trainers, spending their freelance lunch breaks basking with their buggies in the sun? Are they really a new breed of men, or just as significant as the smoothly renovated fronts stripped of war-time bullet holes?

Apparently, it’s up to the females to brave the Big Questions of human improvement. „Educated women in Prenzlauer Berg with child(ren)“ are regularly sought by sociology majors for assessments. Perhaps in a few years, non-fiction will enlighten us – or, in few years more, the traumatized will come out and speak for themselves.