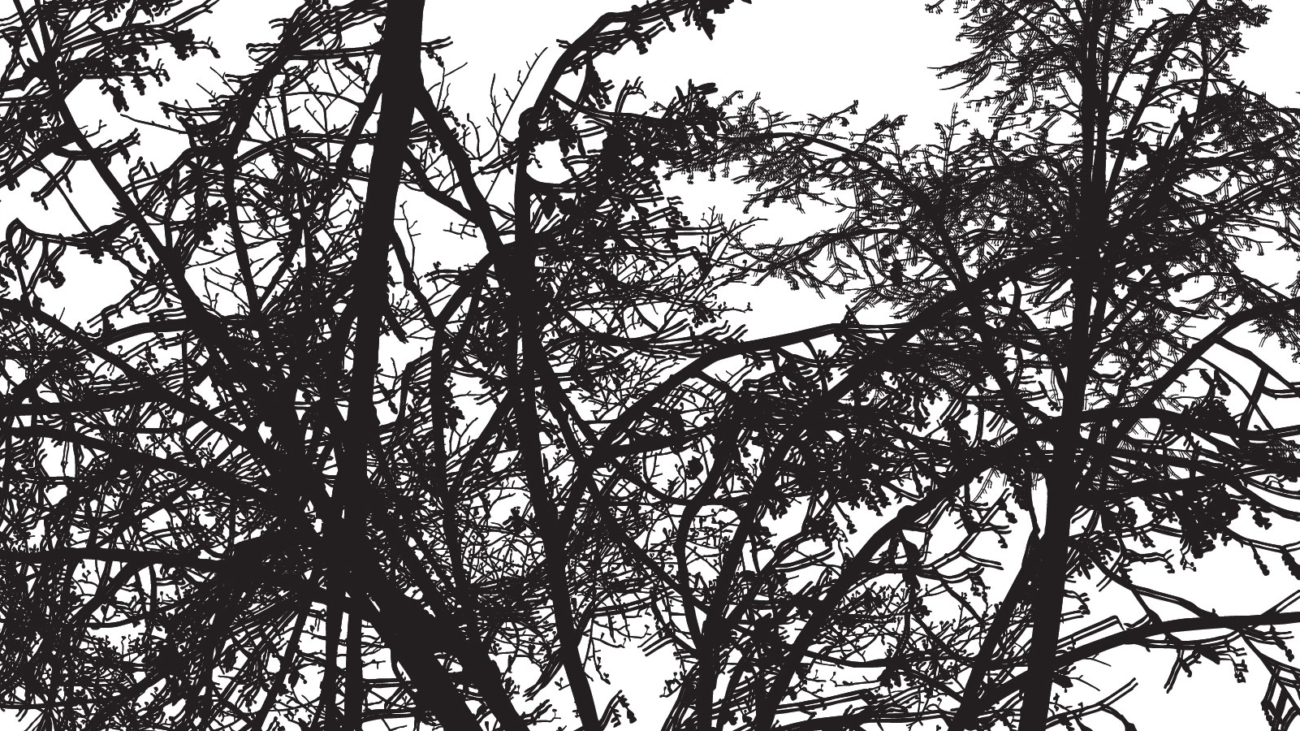 One might call Franco Moretti a literary theorist or critic, yet the way he illudes and illustrates the life of a text is more akin to that of a scientist.  Indeed, Moretti’s distinguishing characteristics as an academic writer are visibly inspired as much by biology or cartography as they are by Marx or Marquez. His books use models outside of literature (graphs, maps, charts and trees) to discuss the masterpieces and the margins of a discipline he heretically suggests is among the most backwards in the academy.  Placing literature into charts and trees has not always proven popular with other theorists – many criticize Moretti for shifting emphasis away from close reading.  While detailed reading has been the norm in liteary criticism, only a limited number of books find room in that discussion.  Moretti’s work suggests a way of digesting a much wider range of information and still coming up with something valuable.

PULSE: It is unusual for literature to be associated with many of the natural and scientific models you’ve used in your recent work. When did you first become interested in these larger models (biological, evolutionary, etc.)?

MORETTI: I think the single most important moment for me was in the mid-70s.  There was a very short-lived episode – in France and in Italy – known as the Crisis of Marxism.  And as a young Marxist, I was very struck by certain critiques – that’s when I read Popper’s Logic of Scientific Discovery for instance – and suddenly I thought well, Marxism is supposed to be a science of society but perhaps it has not really modeled itself on the natural sciences at all, and that’s when I became more interested in studying these things myself.

What did you read first?

I think Darwin, but one reads a lot before knowing exactly what part it’s all going to play.  In that sense, there was another important moment as well – much later – when I was researching literary tests for Atlas of the European Novel.  I suddenly realized how many texts were there that had never been used – this wider pool of information.  Of course everyone knows that there are many more books than just the select ones that are studied, but the relevance of this fact really hit me then.  It was amazing for me to have this realization, to really think about how little of the field we study – only one percent – such a small number of what actually exists in terms of literature.  Doing this research, I was confronted with these hundreds of names that I had never heard of, and this made me realize that I wanted to find some way to study a much larger field than the one that was currently being studied.  To do this, it was necessary to have much stricter models, like the natural models; otherwise a person gets lost.

It’s an interesting combination: maps, Darwin, graphs – and then literature.  Do you think there has been a more obvious connection between disciplines in the past few years, a more interdisciplinary awareness of how one field is affecting another?

A little bit, yes, this has indeed happened.  But the difficult thing is not so much being aware of what happens, but in finding fruitful ways of combining the expertise.  I’m not sure that has happened, but I know a lot of people would say that it’s begun to occur on a more regular basis. People may feel more inclined to use other disciplines when discussing their own, but learning another discipline is like learning another language.  It’s perfectly possible but it takes a lot of time and energy.

Henri Bergson said that all forms of life carry the essential characteristics of most other forms of life within them.  Do you think that’s true; does that idea apply to literature?

If it’s true – and I think it is – that we’ve only studied one percent of literature, then in the future we should be prepared to find very different things – not necessarily better, most certainly worse in my opinion, but different, and interesting because of those differences.  In order to recognize what is different and to understand it on its own terms, you have to keep as open a mind as possible.  That quote by Bergson seems to prepare a researcher – how can I put it – to never be surprised.  If everything is a microcosm of everything else, then it somehow ends up all being similar.  But it’s true that we do work in this associative way, incorporating what is familiar: it’s very hard to enter a new field and not recognize immediately what would already be familiar to you.  But I don’t think that is the way to proceed, because then we are not open to the things we might have missed at first, to the differences.

Speaking of differences, can you explain what is meant these days by the term “world literature”?

I think the term, in the way most people would use it today, does not have to do with the study of literature but with the production of literature.  Goethe invented the term, and then Marx and Engels picked it up in The Communist Manifesto.  What Goethe meant by “Weltliteratur“ was an extension of the ideal of the Enlightenment – something surpassing the narrowness of national mentality, something which somehow resembles nature, common to all cultures, and for Marx and Engels, it came to mean something like the product of all cultures.  In “Conjectures“, I tried to sit down and say “ok what does it look like now, this world literature“, and it turns out that one of the possibilities is that it ends up being the literature of some very powerful countries that then gets exported to all the others.  And there is nothing utopian about this; it is quite the opposite.

But isn’t literature also a way we discover foreign cultures?

The idea of writing for a world market is a very complex subject.  For instance, many African critics or Asian critics view their writers who try to do this – who try to reach a world audience – very bitterly.

Writers who try to be exotic because the world wants to think of them as exotic?

Yes.  There’s a study for instance done by Wendy Griswald on the Nigerian novel.  Nigerian novels – say from the fifties to the seventies – were published in two places: in London and in Nigeria.  But what the audience got in those two places was entirely different.  In Nigeria, the novels that were most often published were romances and crime stories.  In London, the stories that were most often published were village stories.  It’s somehow natural that people in London would be more interested in the village life of Nigeria simply because they had no idea of it, but then of course they are getting their ideas in a way that could be considered manipulative.

Cultural products aren’t always just a sign of a culture and its opinions; sometimes they are the tools that form it.  Do you think literature strengthens opinions, or does it form them?

I think the historical function of literature has been to strengthen the consensus about the world as it is, but this is something that most literary theorists would be uncomfortable with, the idea being that literature challenges those ideas rather than reinforcing them.  It’s complicated and probably not only one way or the other, but in the end, literature is really about pleasure. And how can pleasure not somehow be complicit with what already is.  Still, there are novels that change mass perceptions. When “A Hundred Years of Solitude“ was published, all of a sudden for an enormous number of people Latin America became a reality in a way that it had not been before.  It became an imaginative presence in their minds.  Or after “Midnight’s Children“ by Rushdie, that happened with India.  It will happen with China at some point soon too I imagine.

What do you think we are trying to understand when we read literary theory?

For me the point of literary criticism is the same as the point of cultural history: trying to understand how culture contributes to all these societies together – behaviors, values, whatever – which doesn’t mean that one has to endorse those values or behaviors, only to understand how it all works and fits together.  It’s a part of history.  For me, it’s a matter of how incredibly well-organized and interesting the system of cultural conformity and consensus can be, and how connected to pleasure and the way we arrange our experience it is.

But isn’t there a responsibility in writing theory as you do, because of how it contributes to an overall understanding of value?

I’ll tell you the way I see that responsibility.  The most important idea is clarity.  I want to write in a way that can be understood even by those who don’t have all this specialized knowledge.  Clarity for me is the basis of a democratic culture.  Obscurity has played a prominent part in history because if you don’t understand what the person is saying you are somehow confirmed that their knowledge is superior.  I don’t like this idea because I don’t think it contributes anything positive – or anything at all – to our condition.

Maybe “we” can, but “I” can’t.  When I go to see a movie alone, for instance, I always sit in the last row of the theatre because I want to try to recognize the patterns.

You could be doing the same with your work.  By recognizing and applying these natural patterns, you might be creating a new and viable way of looking at literature.