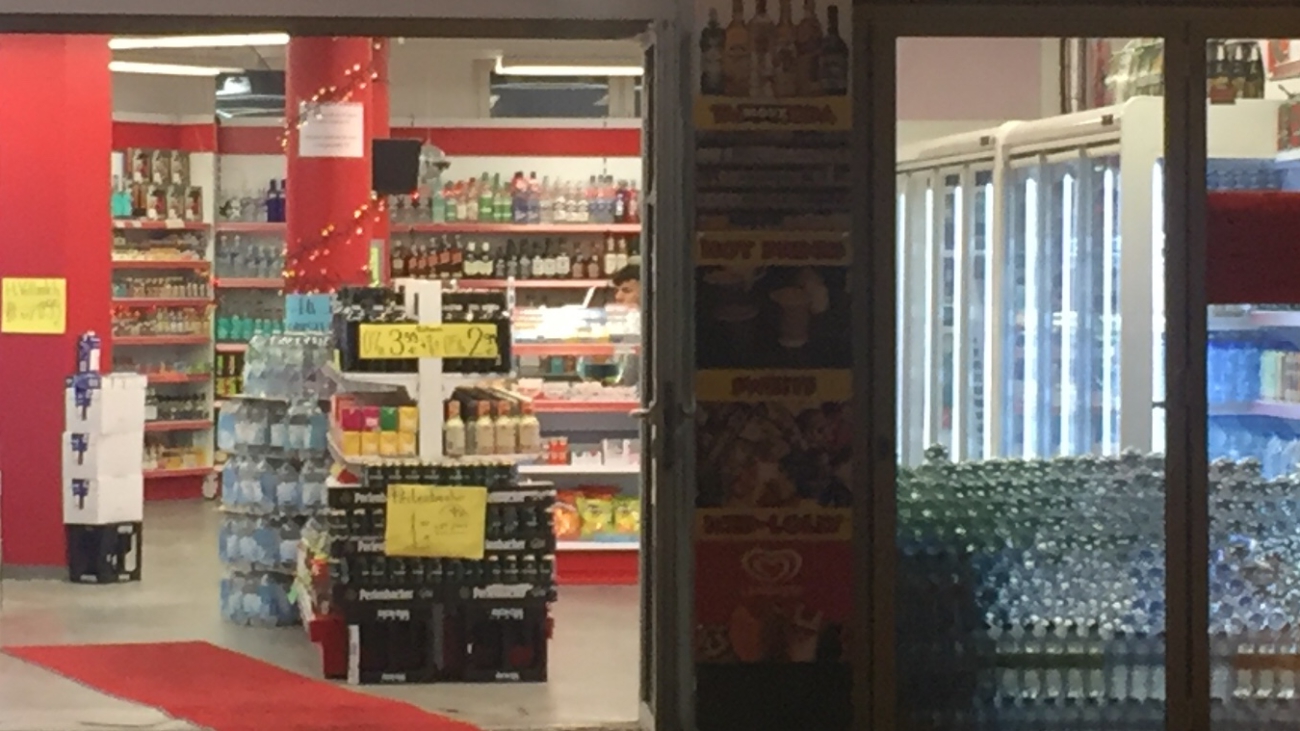 Last night finished quite brilliantly despite the earlier misgivings. After gladly returning the motos, my friend Harry and I went on our usual evening time walkabout in search of a meal or new vista. As the hour was late, we didn’t stand much chance of acquiring dinner. Nonetheless, we chose one of three or four adjoining sparsely populated outdoor establishments in which to try our luck. Instantly, we were besieged in rounds; first, by a jovial sloshed Tet celebrant who hugged me several times, second, by an equally embarrassed friend coming to the rescue of his sloppy pal, and third, and most importantly, by an exceptionally beautiful waitress.

Upon making eye contact with the waitress, we both visibly demurred. I felt a hiccup somewhere in my otherwise empty cavernous ribcage. In fairly decent English she apologetically began to explain what we already suspected: the late hour combined with the fact that Tet was well underway meant no food for anyone tonight. Nonplussed, we gladly ordered beers. Beer is food. Minutes later however, she approached us carrying menus as if her earlier denial of our request for nourishment never occurred. She tentatively held one end of my men after handing it to me and ventured: “Would you like to try a Hoi An specialty?” That specialty ended up being some of the best food Vietnam had to offer.

Time passed and our attention fell to the oddly fragrant air that stirred off of the lagoon. A footbridge disappeared into the darkness. The hum of a moto reverberated beneath the corrugated sheet-metal roof, headlights cast shadows against our nearly empty beer bottles, and then magically our waitress appeared again, balancing a tray of two large porcelain bowls. To our surprise, despite the late hour, despite this being the
most sacred of holidays, and despite the already offered and consumed local dish, she had taken it upon herself to enlist a nearby kitchen (the family kitchen perhaps, or that of a neighbor) and prepared two heaping bowls of fresh pho for us. We were speechless, but oddly not very surprised, for the hospitality and graciousness of the Vietnamese had blossomed in every room, at every bus stop, and along every road of our journey.

After sating ourselves on this bounty, after a couple more beers, and our realization that a Chris Rock comedy was blaring in translation from the TV; the waitress came back to talk. She told us that she was a university student but was spending the Tet holidays with her family and helping out at the restaurant. Her smile, radiating shyly beneath alert, warm eyes, was as genuine for us as it must be for any of her familial elders. When she took her leave, it was with an assured air, as if we were old friends or neighbors, and would naturally see one another again in the future. Privately, I was futilely planning such a future. Along the quiet, contented walk towards the formerly state run Binh Minh Hotel, we came across two caged monkeys sleeping peacefully in each other’s arms.

We started early with cafes at 6 a.m., then gathered our packs and took two motos west to Vinh Dien. We’d heard that we could catch a bus there to Kon Tum. After a few un-deliberated turns, we found ourselves on a crowded chicken bus that we hoped was heading in the right direction. As we spoke the name of our destination, the bus burst into hilarity. This bus was going nowhere near Kon Tum.

Moving in the direction of whatever fate had to provide, it became clear that our destiny was often linked to the unmitigated kindness of strangers. Within moments, an older passenger made his way to our side. He spoke nearly unidentifiable English but was determined to help. After some gesturing, some smiles, and some spontaneously agreed upon vocabulary, he made it clear that we would need to link to another bus to get to Kon Tum. After a few more awkward but friendly moments, it came out that he also spoke German, thus he and Harry (who is American but fluent in German) were able to gab for ages. When our new friend returned to his seat, Harry told me that his German had been quite impossible as well, but sufficient enough to confirm that he would return in an hour’s time to usher us off the bus at the correct stop. To our amazement, he not only came back to usher us off at the right stop, he also got out with us, insisting on helping us with our detour.

Thanks to him, we made our way to the bus that would take us to Kon Tum. Except this was no bus at all but rather a fully occupied mid-80s minivan. Approaching, we noticed that 12 people or more drooped within its steaming interior, a space made to fit no more than 7. Seeing the state of things, Harry and I prepared to wait for another bus, but our new drivers found this attitude absurd. They snatched our bags and tossed them into a luggage hold already occupied by three young uniformed soldiers. None of the passengers seemed even the slightest bit daunted by our intrusion. Amidst unconcerned whistling and singing, Harry and I squeezed ourselves through the door and into a row. The young man at my right lay his head on my shoulder and slept.

It wasn’t long before the driver made a sudden U-turn, going back to pick up a few pedestrians he’d spotted who needed a ride. Harry and I laughed in disbelief. A family of four climbed into the van. Where they found space, I cannot say, but things were just getting started. It wasn’t long before we stopped again, this time to pick up a couple of elderly Buddhist nuns who found it hilarious to be traveling with two six-foot tall hulking white boys. It was only then that the others seemed to notice us. Suddenly the entire van was humming with laughter and witticisms. Incredulous – absolutely incredulous – were the next twenty minutes, as we stopped four or five more times to take on even more passengers – a total of thirty-four in all! Among them; the world’s smallest and oldest couple, several teenage girls, and a pack or two of kids. This was a banner day for all aboard. The tales, I’m sure, were repeated mirthfully over dinner for days to come. Yet I knew that Harry and I were likely the only occupants who would carry this experience with us as a full-fledged memory. We were a phenomenon, and honored to be so. At such close range, and smothered in such warm and palpable cheer and goodwill, I felt an empathy and sense of belonging the likes of which I have never before experienced. Despite the ever-present cloud of cigarette smoke and the acutely real danger that this voyage engendered, I couldn’t recall having ever been happier.

Note:
Tet Nguyen Dan, is the lunar New year Festival and it is the most important Vietnamese holiday.