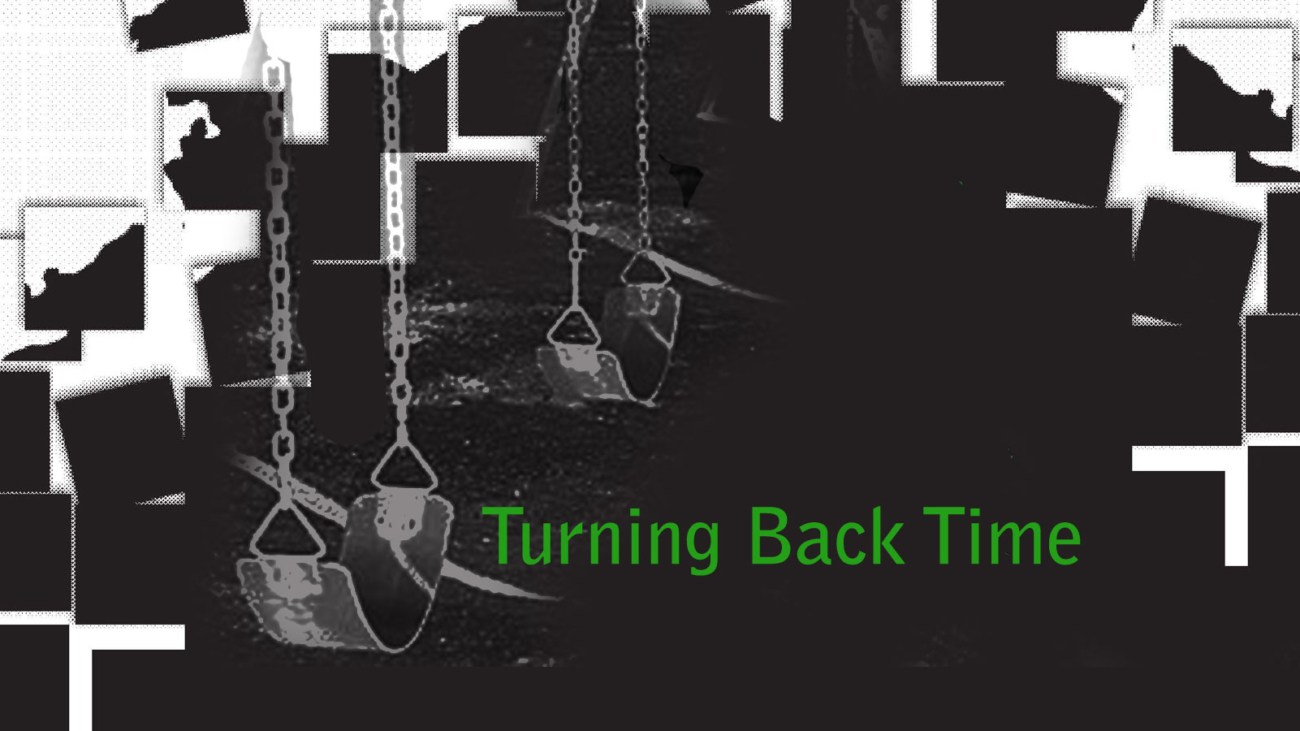 19-year old Kamran Acbar was forced to flee his homeland in order to escape being drafted into a war that eventually took the lives of thousands.

The Iran-Iraq War, also called the First Persian Gulf War, or the Imposed War in Iran, was a war between the armed forces of Iraq and Iran lasting from September 1980 to August 1988. More than 100,000 Iranians died of Saddam Hussein’s chemical and biological weapons during the eight-year war with Iraq.

When I was 19 years old, I fled from Iran to escape being drafted into war. It was my mother’s wish that I leave. For different reasons, my two older brothers did not have to join the army. My mother had been able to keep her first two sons at home but I was sure to have been drafted. My mother suffered from diabetes and her doctor told me that stress would worsen her condition. She was already close to losing her eyesight and the air of our country was becoming so thick with stress that it seemed the only chance we had was to act against its futility.

We decided it would be better for me to leave the country than stay and fight in the war. My cousin, two friends and I managed to find a guide who was prepared to help us leave. For a sum of money, he agreed to take us to Turkey where we would be safe. One night around 10 p.m., we set off from Teheran in a BMW sportscar. It took us two days to get to the border. We spent the first night in the car, the second night we took a room. Eventually we reached the border region. We spent yet another night in the car, and the next morning two border police officers woke us. They asked us why we were sleeping in the car, and we told them we were from Turkey on our way home. Since we were Persians, we escaped being searched. After this encounter, we immediately continued our drive to the border. On arriving there we again took a room and got some sleep.

Around midnight we were supposed to hike across the hills to reach Turkey. Each one of us carried only one small bag for the journey, but my cousin eventually became so weak that he could no longer carry his bag and was had to leave it behind. We had been without food or drink for several days at that point. After a considerable hike we came to a river. We were terrified and followed our leader’s instructions blindly. It was only seven degrees Celsius, and we shed our shoes and clothes. We took our bundles and swam through the freezing cold river, more than 50 feet across. Finally we reached the mountain. Our guide announced that he would give us a sign, indicating when we should run. Imagine it like this: police were patrolling the border day and night on the lookout for fugitives. If we’d been caught by the Irani police, they’d have shot us dead on the spot. The Turks would have sent us home. Only the villagers from the border region were allowed to move freely between Iran and Turkey; but it was obvious who belonged to them and who didn’t – strangers looked and dressed differently.

In the middle of our journey, we also learned that the border police had increased. At this point we had been on the road for five days. We were hungry, thirsty and exhausted. We hid in a cave. It was awfully cold; we tried to keep each other warm and took turns sleeping. We couldn’t light a campfire since that would have been too suspicious. All we had left to eat were some nuts we’d been carrying in our bags. They fell down to the ground. We ate madly in the dark, scooping them up from the ground. The next morning we realized that the ground had been littered with sheep droppings as well. Apparently we’d been eating everything without even noticing the difference. The next day, our guide brought us some bread. We broke icicles off the ceiling of the cave for water. Around 1 a.m. we finally left again. We were told to run. Not to talk, not to stop, just to run. So we ran for our life. My cousin fell and hurt himself, and he had to be supported. It was so dark we could hardly see the footpath in front of us. Finally we reached Turkey. We were safe. Wearily we set up our camp. In the morning, we continued our journey to a Turkish village. On the way we saw a pack of enormous dogs. They looked as large as calves. We reached the village and were brought to a small room with a tiny window where we hid for five days.

We weren’t allowed to turn on the light and stayed in the dark the entire time. We weren’t allowed to leave the room, not even to go to the toilet. We caught our excrements in newspaper and threw them out the window. For meals, someone brought us potatoes and tea. We never knew if it was morning, noon or night; the food was always the same. On day 5, we were allowed to continue by car. When we left the room, it was nighttime, but everything was white. Snow had fallen, and we were blinded by its brightness after so many days of darkness.
First we traveled to Ankara, then to Istanbul. About six months after that, I obtained a residence permit. My father came to visit me in Turkey, as he had left Iran just before the Iran-Iraq war began. The war was a nightmare Chemical weapons were used. The telephone services broke down and I had no contact with my family whatsoever. My father sent me money, but it seemed to have gotten lost in the mail. I hardly had enough money to get by. Until communication with Iran started working again, lots of people invited me to dinner; otherwise, I probably would have starved. Some time later, my father’s money reached me after all. I stayed in Turkey for two years where I managed eventually to learn the language and find a job. Things began to brighten: I earned some good money and met a lot of interesting people.

In Iran, I had started pilot school. I wanted to finish my training, but it just wasn’t possible in Turkey. That’s when I decided to go to Germany, taking a train via Yugoslavia and Austria. I wasn’t allowed to enter Germany immediately and they imprisoned me in Austria until the authorities had thouroughly checked my identity. After three weeks – eight of which I spent behind bars – I continued my journey, making it into Hildesheim where I finally settled. It was possible for me to get a passport there. For the first time, I was allowed to travel anywhere I wanted – anywhere that is except to see my family in Iran. Draft dodgers faced the death sentence so it was not possible for me to return. I knew pilot school would be expensive in Germany, so I decided to get a job and work for as long as it took to save the money. As time passed, my life took a direction of its own and I gradually abandoned my plan. Today I own and manage a clothing store, something I had never imagine for myself but all the same enjoy. It took 17 years before the laws in Iran changed and I was allowed to return home and see my family.

Going back was like a dream to me. Surreal. Even today, I still hardly believe it happened. Fifty people picked me up from the airport. Everything had changed and was hardly recognizable with my memory. My nephew, who I remembered as a tiny three year old boy, was now 21 and a foot taller than me. My parents’ hair had gone white. The broad streets of my childhood now seemed very narrow. At first, I refused to acknowledge these changes. It was too strange to mix the past with the present. I wanted to go back to the past. I wanted to turn back time.

The Iran-Iraq War, also called the First Persian Gulf War, or the Imposed War in Iran, was a war between the armed forces of Iraq and Iran lasting from September 1980 to August 1988. More than 100,000 Iranians died of Saddam Hussein’s Chemical and Biological weapons during the eight-year war with Iraq.