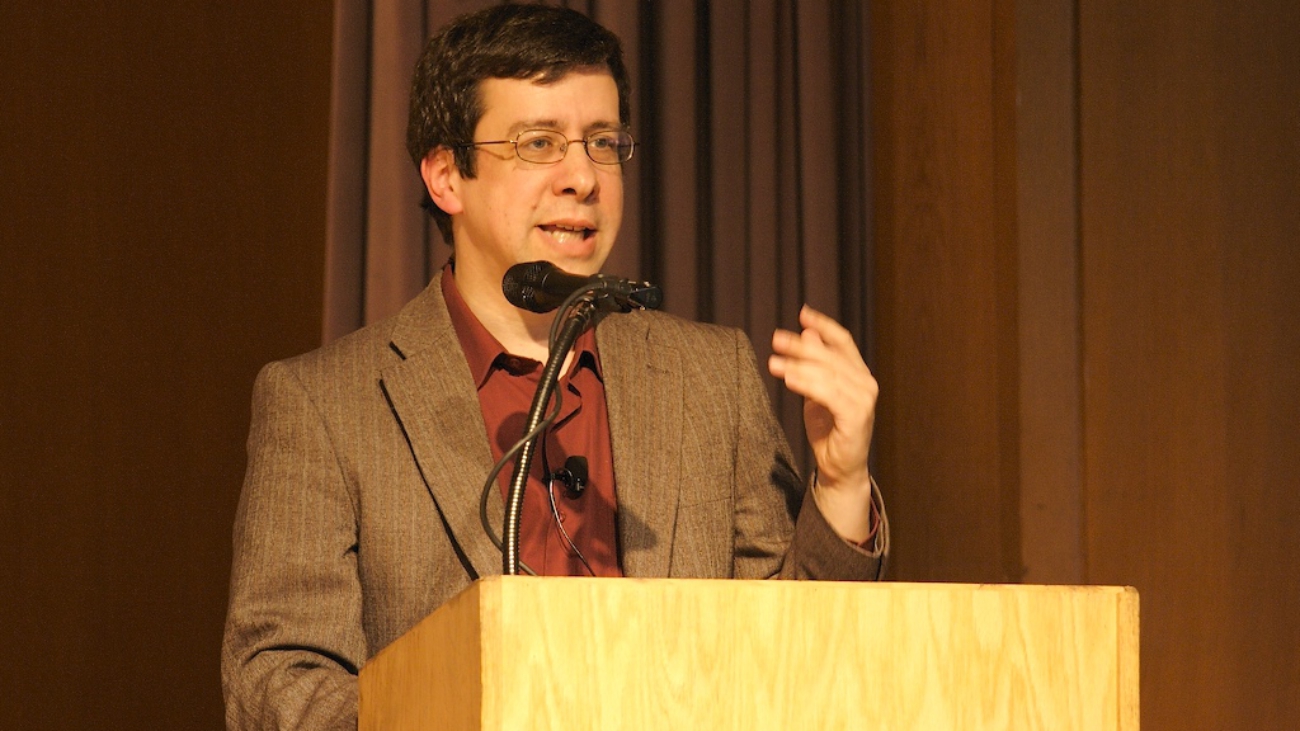 The Ingredients of Balance: What Makes it Good?

Dr. Michael Mandel is well-known as an expert on innovation and growth. He is president of South Mountain Economics LLC, which is currently developing new metrics for estimating the impact of innovation and trade on state, local, and national economies. He received his PhD in economics from Harvard University and served as chief economist at BusinessWeek, where he directed the magazine’s coverage of the domestic and global economies. While at BusinessWeek, he was named one of the top 100 business journalists of the 20th century for his writings on innovation and growth. He has received multiple awards for his work, including “Best Economic Journalist of the Year” by the World Leadership Forum, and the Gerald Loeb Award for Business and Financial Journalism. Dr. Mandel heads the Innovation and Regulation Initiative at the Progressive Policy Institute in Washington and is Senior Fellow at the Mack Center for Technological Innovation at the Wharton School.

Pulse: As you see it, where (ideally) would the most productive funding for technology and innovation come from (government, big business, VC)? What is your ideal ecosystem, in this sense?

In the US, is the Obama administration aware of the need for strong innovation? How much faith do you put in President Obama’s newly formed committees such as the “Innovation and Entrepreneurship Council”?

The Innovation and Entrepreneurship Council has some very good people on it, including Desh Deshpande. However, the Obama Administration still doesn’t understand that tightening regulation works against innovation.

Are you worried about the current U.S. deficit?

I am worried about both the trade deficit and the budget deficit. The U.S. economy is more based on consumption and borrowing than on production. That’s not acceptable over the medium or long run. The U.S. needs to put more emphasis on production, which means accepting a run. Instead, the U.S. needs to focus more on investment in physical, human, and knowledge capital

In creating our financial and social systems, would you suggest we focus more on flexibility rather than certainty?

We should focus on both flexibility and safety. Since I wrote my 2004 book “Rational Exuberance”, I’ve developed a greater appreciation of Black Swans, a term used by Nassim Nicholas Taleb to rever to unexpected events with unexpectedly large consequences. Prudent social and financial management should understand that bad events occur, so systems should be designed to not break when that happens.

Black Swans, both good and bad, are part of life. We have to plan as if they will happen, and structure our systems accordingly. For example, it’s important to keep debt from growing out of control, because excess debt makes bad Black Swans more dangerous.

In the United States, are people able to aim for higher growth and to simultaneously move from a consumer society to a society that thinks of itself as creative and manufacturing-based again?

That’s an excellent question. I believe that shifting from a consumer to a production economy is the only way for the U.S. to get genuine growth. It won’t be easy, though.

In that sense, do you still believe that the United States is the only place that can walk the path of exuberant growth? Daunting as it is, if Europe really were able to eventually achieve some kind of fiscal unity, would that allow them to move toward a high growth system that incorporate risk in the way the U.S. market is able to do so? More VC, innovation, creativity?

Good question. I don’t know. Europe over the past ten years has suffered from the same malaise as the U.S., which is the result of a widespread innovation shortfall. It’s less about fiscal unity, and more about the decision to shift to a more risk-taking strategy.

How did we get into the crisis we are in now in Europe?

I believe that the financial crises of recent years are caused, in part, by the stresses and distortions in the global real economy. In addition, global and national economic statistics have not yet caught up with the changes in the flows of goods and services.

How do you see Germany’s role in this crisis?

I’m not sure I understand the German economy. According to data from the Bureau of Labor Statistics, German manufacturing productivity growth has only averaged 1.8% per year over the past decade. If that’s accurate, it suggest the German economy has benefited more from the weakness of other Eurozone economies.