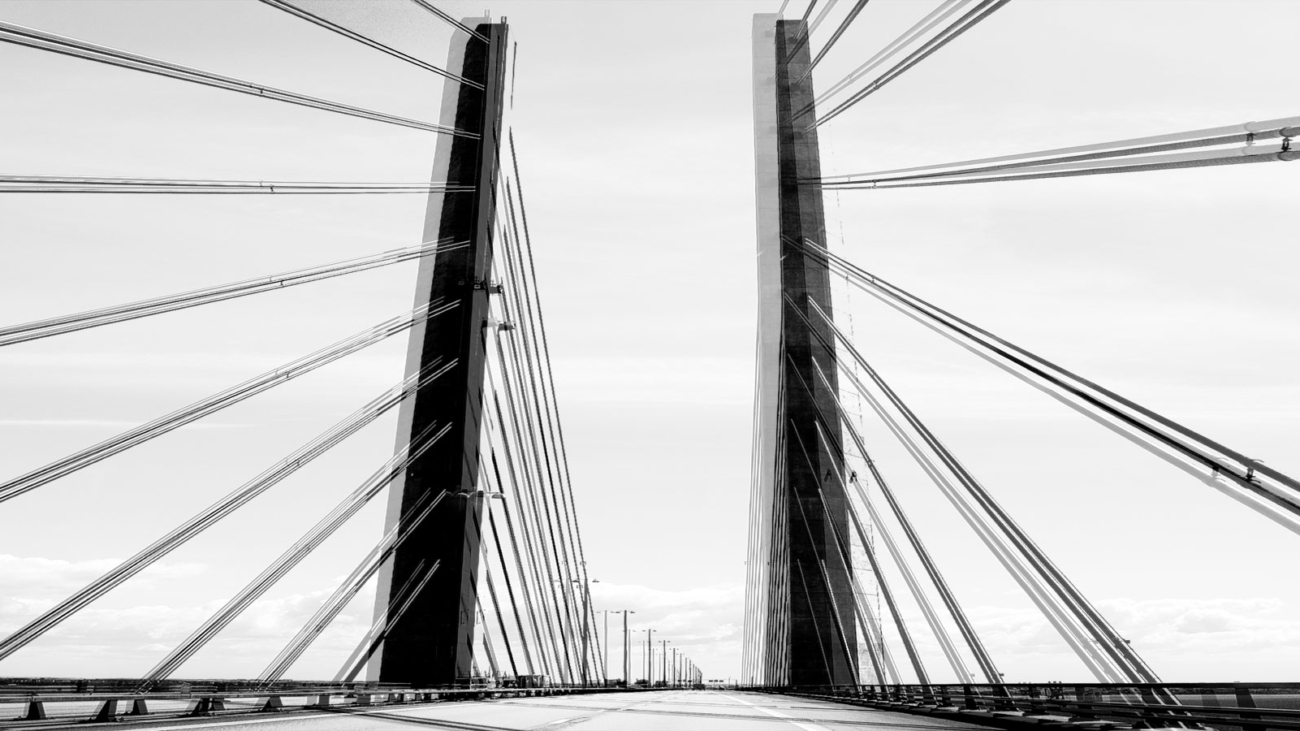 Jesper Nielsen, coordinator of the East-West Dialogue, a conference about European identity and politics held for young professionals each year in Denmark, speaks with one of the dialouge’s participants, Val Tchoukova, about the direction of the European Union.

Val Tchoukova: Would you classify the European identity – if we can speak of one – as problematic? In your opinion, is the idea of a united “European identity” too abstract or illusary to actually be achieved?

Jesper Nielsen: I think that it is possible to talk about a European identity of sorts. And it is not problematic; in fact it is very liberating because it limits the constraints of the nation on some people. It is a kind of cosmopolitan post-national identity. It is cosmopolitan in the sense that people feel obligations as strongly towards individuals in other European countries as they do with their own fellow national citizens, many times an even stronger obligation. However, it is also a very individualized form of identity. I believe it is a cosmopolitan identity based primarily on personal experience and interaction with other Europeans and only secondly on democratic principle (as expressed in the European Constitution for instance).

It is primarily an identity which is developed on an individual basis whenever persons are connected with concrete European networks of individuals, some formal, some informal, centered around events, tasks, interests, needs and so on.

For instance, when people educate themselves in another European country, work in another country, participate in seminars, arrange cultural events, are members of European organizations and networks etc., then they begin to understand more of what a European identity might look like or be for them. However, in situations such as these, when the identity is not based so much on democratic principle as it is on personal interaction, there are then limits to how strong the sense of obligation to other Europeans, and to Europe itself, might be.

The sense of obligation is not particularly felt towards all Europeans as Europeans, or as EU citizens. I don’t see many signs that people in Europe identify strongly with European institutions (the European Parliament or the EU Constitution), European culture, European history, or other European interests. It is not, for the moment at least, that kind of cosmopolitan identity. Of course there is a sense of Europe as being opposed to the USA, but it is not something new or something uniquely European. French people always opposed the USA in terms of their foreign policy – now we’ve just discovered that other people and nations in Europe feel the same way. This of course unites people, but not necessarily as ”Europeans”.

I would say there is a critical voice in Europe, represented by the East-West Dialogue for instance, which takes these ideas apart and searches for an explanation in the details. This voice demands or at least urges others to seek out the truth of what this new identity could mean for them. Is this voice the beginning of a postmodern European identity, one which experiences “difference”, “unification” and ”the Other” through a positive unification with the idea of European identity?

There is definitely a critical voice being developed in Europe that is demanding the EU find a clear direction. However the demands are on behalf of special interests and sectors of society (like animals rights, lobbying for business interests, youth, educational resources etc.). So politics are transformed from being exclusively national towards being partly national, partly European, and of course also partly global. It is a good thing when individuals, organizations, movements, networks, and businesses can have not just national but also transnational influence. However, this is still something very fragmented: it is not a unifying “European movement”. I think politics in a post national world will be a fragmenting, not a unifying, force. This is a good thing because it is liberating, but it comes with a cost. Law is unified in Europe but people and politics are not. Unified European laws further special interests much more than they further any idea of ‘a common European good’! But on the other hand – what is the ‘common European good’? It can only be that all Europeans respect the rule of law and majority rule (with minority/national guarantees) regardless of what nationality or culture make up the majority or benefit from the law. I don’t agree that European parties promote a common European good, unless this is defined as merely the absence of war!

How would you comment on the direction of the homogenic EU consciousness, one which could potentially change (rather than develop) the other identities that sustain it?

I believe that a post-national cosmopolitan identity, a European identity understood as described above, can co-exist with more traditional identities, national identities, regional identities, minority identities, religious identities and so on – not only within our societies, but also within one person. I think reality shows us that today we live in a network society: some networks are national, some local, some European, some global, and there are more networks for some people than there are for others. This makes a multi-dimensional identity quite unproblematic for most people. It is already a condition for existence in a certain sense.

How would you define European culture in the blurred and flunctuating realities of globalization? Culture is no longer just a matter of national identity and national memory: it is also a matter of cultural exchange and cultural creativity between nations. In what way will the rich mosaic of national cultures in Europe develop?

I am not too sure about the importance of a European culture in this discussion. There is high culture and consumer/popular culture shared by Europeans, but this is more of a universal culture nowadays than it is a European culture. Europe has a unique political construction; therefore, it’s identity in a certain sense can be based mainly on politics and to some degree of mutual political obligation (though there are limits to this sense of obligation). European culture is also irrelevant for Europe as an identity construction. There is a mosaic of cultures in Europe, from dominating national cultures, to strong regional cultures, to immigrant cultures, subcultures, to weak and slowly dying minority cultures. In Europe, they are all connected by family resemblance, and of course will be more so in the future as a result of enhanced cultural exchanges. There is a continuous transformation of cultures and cultural expressions, but it will not result in any one unified identifiable European culture distinguishable from a universal culture, be it high culture or a consumer/popular culture.

When we think about the reality of constructing an authentic identity, one that overcomes such limiting boundaries as race, gender, class, sexual practice, alienation, nationalism, fear etc., it seems difficult to imagine replacing these differences with a decentralized subject, one without heterogeneity or recognition of an opposite. Is it possible to have a unified European identity without the boundary of the Other? All identities, being European, national, regional, minority, majority, personal, must have at its core both a sense of “sameness” and a sense of “otherness”. I hope that individuals in Europe can think of other individuals living in Europe as equal to them, when it comes to enjoying a wide range of political, social and cultural rights. But at the same time, in other areas, especially in areas of culture and language, they can still see themselves as different and diverse. In other words, I hope that Europeanism and national identity can co-exist, that a life without boundaries can co-exist with a life with boundaries. I think it can. I see no reason why it shouldn’t.