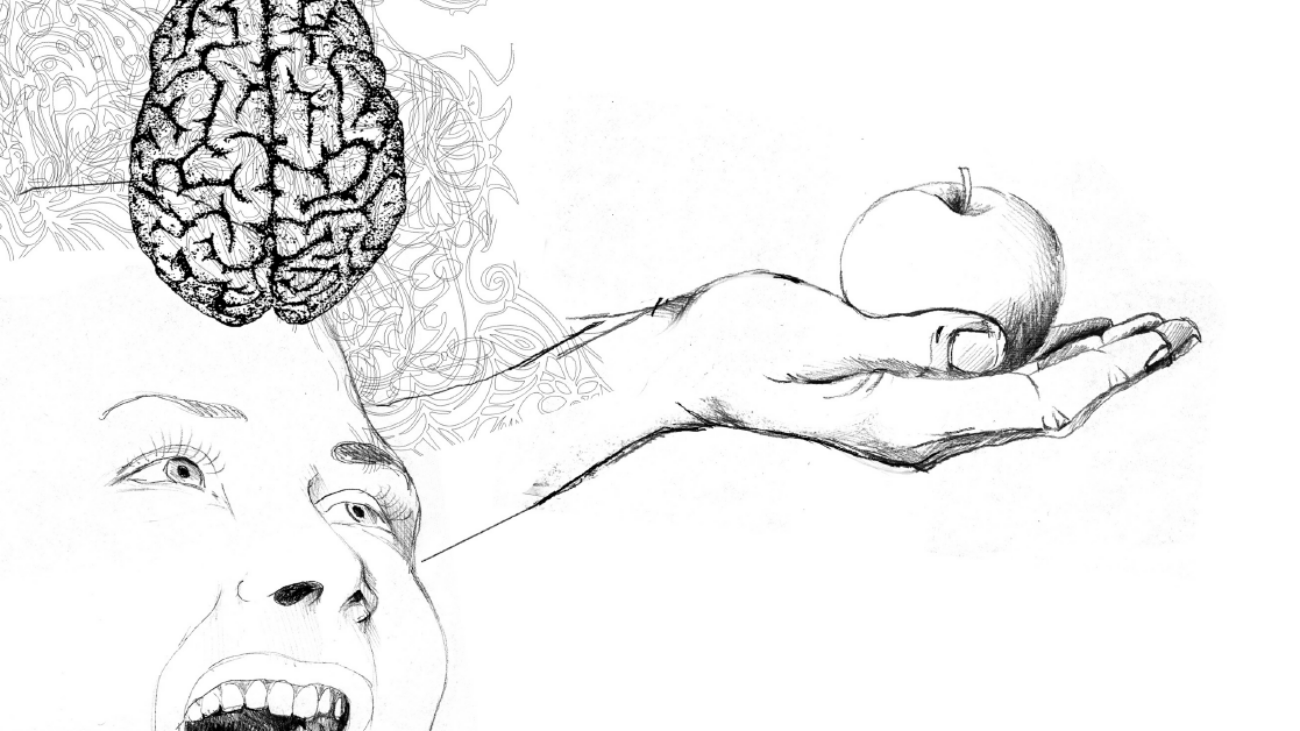 Is it really of benefit to give to others? A discussion with the bioethics professor of Case Western School of Medicine and director of The Institute for Research on Unlimiited Love.  Dr. Stephen Post is also the author of the book Why Good Things Happen to Good People.

Pulse: What is the main goal of the Institute for Research on Unlimited Love?

Dr. Stephen Post: The main goal is simple: to bring scientific attention to generous forms of behavior and emotion that are incredibly important to a well-lived life but that generally don’t get the scientific attention they deserve. The goal is also to create a dialogue between sciences, humanities and the spiritual traditions that challenges us to abide by the ideal of a common humanity.

The basic point of your book seems to be: The more we give, the better our lives will be. Is that true?

Well that’s a generalization of course, but it is true that when you’re generous and good to people, you’re going to find acceptance and more opportunities to create things with your life. Cultivating the emotional state of love is helpful to the internal self as well. It’s like saying ‘virtue is its own reward’. Unselfish giving is a good way to live; people who stumble upon that joy tend to lead happier and healthier lives.

How big a role does intention play in this? For instance, would it be inauthentic to give because of a desire for personal gain?

I don’t think any action in life is completely pure. I think everything is of mixed motive. What we’re talking about here are actions that are predominantly genuine – there’s a sense in the person that he or she wants to give. So intention does matter. If people set about doing good things in the world just for self-benefit, it probably wouldn’t be very beneficial to them in the end. There’s a kind of paradox here, and yet the appeal is not to selfishness, the appeal is to the better side of human nature. When that better part is expressed, we flourish. It’s an appeal to the human essence and to the possibilities of love versus the possibilities of hatred, anger and fear.

Your book seems to promote action, but how does that apply to things such as race and class? For instance, if you are in a community that sees you as inferior for some reason, how can you still interact with that community with the intention to give?

I think resiliency is the key. Some of the most successful and influential people are those who are known to be helpful and kind even in the midst of very difficult circumstances. Living a creative, giving life can help people get beyond those kinds of noxious environments. Even so, there is a very real stress that people feel when they perceive themselves as disrespected by a society or a community because of race or class. It’s a response to the universal need we have for acceptance, the need to know that our lives have meaning and value. When you look around yourself and cannot see that reflected, it’s very hurtful.

In your book, you say very blatantly that there are innate differences. You say that status and rank matter. You say that nothing is neutral. Could you talk about that?

Well, everyone is different. Everyone has a unique experience of life. To some extent we all come with a set-point personality, which means people are born and hardwired to be the way they are: Most of positive psychology says that about 50% of our personality is set at birth. For instance, some babies are happy and some aren’t. It could be argued that another 25 percent of happiness is environmental; it has to do with relationships and circumstances that you’re thrown into in life. But that leaves another 25 percent or so that becomes what you make of it. We all start out at different places but whoever we are, whatever our genome type, whatever our environment, there’s still this area of control where it’s up to us.

But if we see these hardwired differences in one another, what makes us want to help one another rather than fight and compete?

I think that game theory is very relevant to answering that question: what seems to be clear from most mathematical modeling is that when we compete in ways that are respectful and compassionate towards others, we do better. In game theory the rule is that on the first move you should be trusting and kind. As the game proceeds the golden rule becomes ‘do unto others as they have done unto you’, so you begin to respond according to how you are treated. Your reaction to someone who is harsh and mean is pedagogical. You almost have a responsibility to react in a certain way.

In the same sense that I discuss courage in the book, each of us has a responsibility to have some kind of constructive confrontation with people whose behavior is really aberrant. When they realize they can’t treat you like a doormat, then good, come back to that relationship and move forward. In game theory, competitors follow these same rules of engagement: on the first move, trust, if the other reciprocates, step back and reengage. People who compete in that positive and cooperative fashion are the ones who actually win the game. Not to pretend that there aren’t some really obnoxious niches in life where things are so fear-laden and destructive that you can’t function in this way. But the problem of evil is not so much that we are wolves but that we are sheep. We tend to prefer the hierarchical virtues of obedience, which is why people have to be strong. They have to be able to buck the system if they need to, rather than go along with what they are told.

Do you think dealing with problems such as this through science is a way of trying to create a better world?

Yes. But it’s just a step. Science can only do so much. In the end I firmly believe that a better world comes when people live good lives and transmit or pass the torch of kindness to others. So it’s really a matter of transmission and modeling. There are three legs to the stool and you need to have all three of them in place to get any use from it.