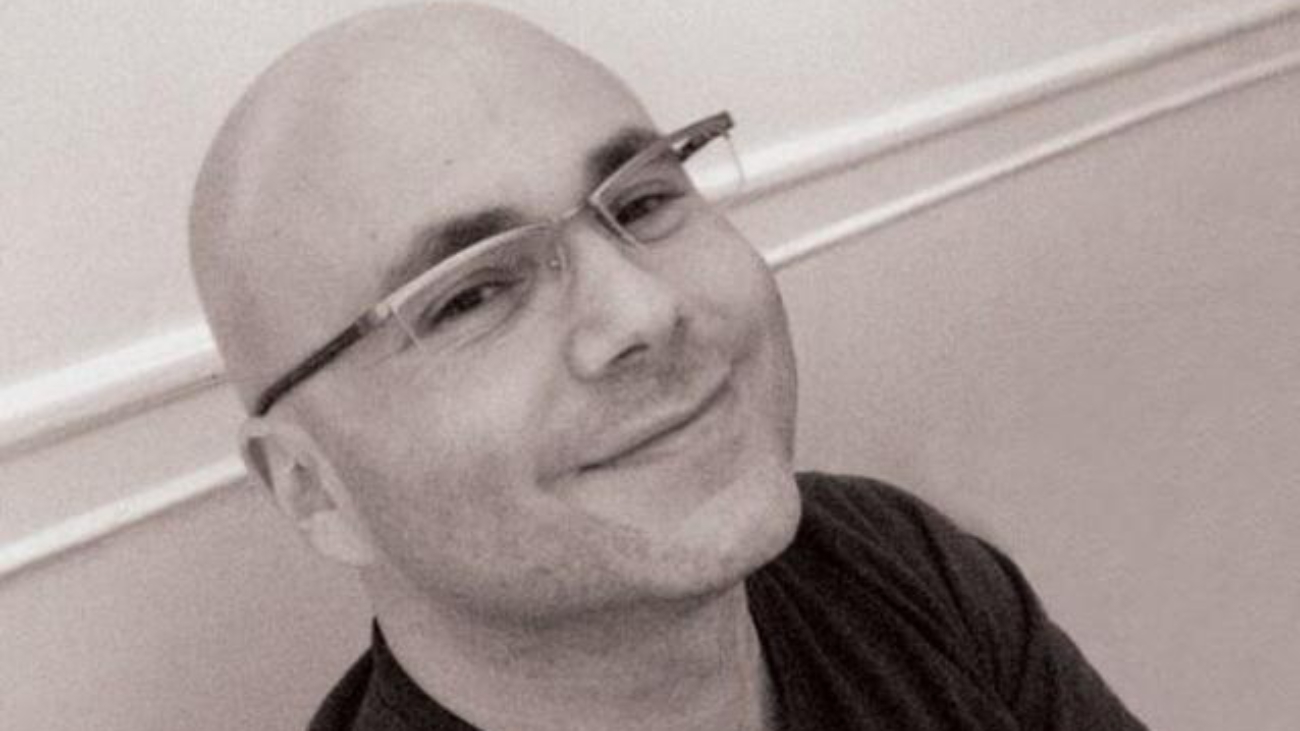 Pulse: In your book, Jerusalem Calling, you make the claim that “Truth is always partisan”. This suggests that no political or ideological belief is ever pure. Do you think this purity is something people still strive for?

Joel Schalit: I don’t think anything is pure, but people do have an unhealthy desire for such things. Purity has horrible aesthetic and moral connotations. We see these in the war on terror and we saw them resolutely manifest in the 19th and 20th centuries as well. I’m particularly allergic to the notion of purity because I think to be pure is to be without contact, and no one single individual mind or opinion is formed independent of what surrounds it. The part of me that remains a committed, orthodox socialist, still believes in the absolute necessity of dialectics when it comes to talking about truth or knowledge.

If the world works dialectically, why do you think so many people cling to the notion of an absolute ‘right way’ or ‘wrong way’ of doing things?

Because they want to be free. It’s a symptom of the illness of being oppressed. People want to escape — they want transcendence. There’s nothing wrong with desiring transcendence, but it’s important that people remind themselves of its impossibility. The problem isn’t so much that we want to be pure, it’s that we believe being pure is possible.

Do you think this leads to the fundamentalist views that have been so destructive in the past few years?

Exactly. Particularly in the United States. What European progressives don’t always understand about the American left is how much American politics as a whole are conditioned by a Protestant heritage and a sense of religious purity. To talk about political freedom and social equality in this country is usually to speak about it in almost messianic terms because our language has been molded and informed by religious definitions of equality. In addition, because the political situation in the U.S. has been bad for so many years now, what is considered left is actually quite conservative: You never have anything in American left politics that hasn’t been manicured. There has always been an extreme desire for liberation from this conservatism in the United States, but the attempts at that liberation have consistently failed.

Couldn’t one make a strong claim for the history of resistance in the United States as well?

It’s true that resistance is a constant feature in American life. But because we have such an inconsequential history of progressive breakthroughs, the intellectual left tends to excoriate itself and go along with the European criticism that the U.S. left has been permanently neutered. If you look at the post-war period, between say 1948 and now, you do see periods of liberal-inspired social upheaval and breakthroughs in things like civil rights legislation and gender equality. The problem is that as soon as people resist and things change, the results get rolled back again.

I’m not sure that liberal ideas regress any more than conservative ideas. It’s like what we were talking about in terms of purity; nothing is purely liberal or purely conservative, at least not consistently so. In Jerusalem Calling, you write about the language of the 1960’s leftist movements being taken or coopted by conservatives and then used to accomplish rightwing agendas. One might say that Bush does this as well, using leftist language to sell the rightwing war on terror. Why is it that the left seems to always manufacture the language of the right?

One thing that has always conditioned my argument that you can never push for progressive politics from places of purity is that the left’s victories are frequently obscured by rightwing power. Cynically, one could say that the left manufactures the political language of the right because the left is the chief ideologist for the right: the left manufactures the right’s ideologies. Realistically, I think it’s more of a reflection of the fact that the left and the right, at least in the United States, are not as separate as one would like them to be. They tend to come from the same community and their members tend to travel back and forth between camps. A lot of the Bush people were former Trotskyites and 1960s radicals, for instance, so it makes sense that they would traffic Bush in the language of the Cold War left.

It then becomes difficult to say who is right and who is wrong.

I’m very sympathetic to postmodernist-inspired notions that politics itself is problematic, and that you can’t necessarily explain political differences rationally because politics itself, as a metacategory, may subscribe to a kind of conservative morality that does not distinguish between right and left and always pushes for conservative social and ideological solutions to problems that people face in their everyday life. Clearly postmodernism of that cynical disposition is largely attributed to derivations of Michel Foucault, but nevertheless I think on the left we’ve largely forgotten the ideological warning that such a reading can provide. These nebulous but necessary political traditions like postmodernism can serve as a reminder not to be absolutist in our convictions or in our deliberations about the progressive character of our own politics. Regardless of the side, it’s always good to introduce a level of skepticism.

Your work suggests that it’s possible to create a better present through understanding the ways we use what we’ve learned in the past.

My friends and I love to quote Karl Marx about how the first time something happens, it’s tragedy, but the second time it happens, it’s farce.

I actually think it’s more beneficial to go into the nuance though, because no thing really ever happens twice, at least not in the same way.

And yet it’s particularly important to understand the nuances of repetition itself, because we do remain trapped in the dialectics between religion and secularism. We can’t understand that social progress and social justice remain inhibited in the same ways they were inhibited 1000 years ago. It’s the same struggle between culture and capitalism.

Do you think people in power are aware of the ways they use this system?

I think Bush and his team are aware that religion is a means of helping them culturally advance other kinds of more concrete political objectives, but it’s also fascinating to look at the degree to which members of that very same establishment also really do believe in such religious notions of equality and freedom. Bush is a great example: there is nobody more capable of articulating the anti-democratic objectives of the political elite than he is while at the same time actually believing in the ideologies they’re invoking to convince people to support their claims to power. It’s crazy. Bush is one of the more psychotic characters in that regard; he’s a fascinating study because he almost believes his own hype.

It’s almost like the better you can handle being a paradox, the more successful you’re going to be.

That’s right. The problem that a lot of folks outside of the US have is that they don’t understand what kind of spell that paradox holds for most Americans. Americans are enthralled by it because it appeals to the economic side of the equation. Americans like being a hegemonic political power on the world stage, and yet on the other hand it also appeals to their most heartfelt cultural identity, which is being a good Christian who has a sense of purpose in the world, a reason for existence.

What would you like to see happen in the states?

I would like to see some kind of renewal of progressive ideology within American popular culture and within non-institutional realms of American culture at large. Americans have very profound needs and desires for a better state of affairs that approximate a progressive political agenda; there just aren’t any cultural or institutional forces pushing them in that direction right now. There is a lot of anger about the war, and anger about poverty and anger about the state of the economy, but I don’t see people organizing or helping folks at large thematize those feelings into the kinds of real political discussions and goals that could actually influence the direction of this system. Americans don’t feel empowered to make decisions that would be best for their own self-interest in the long term. Religion plays an enormously negative role in that regard because it’s very hard to think about political freedom in an environment where people’s conceptions of freedom are already so wholly overconditioned by religious commitments. The kinds of faith Americans are taught to have don’t inspire the kind of radical negotiation of faith and politics that is necessary right now. In an ideal world, that would be one of the first things that would have to change

Interview by Andrea Hiott, from early 2008.

Joel Schalit is a writer and editor based in San Francisco. An Israeli-American pundit noted for his unique views on Middle Eastern politics and US culture, over the past thirteen years, Schalit has produced four books and contributed to numerous periodicals. The former managing editor of Berkeley’s Tikkun magazine and associate editor of Chicago’s Punk Planet, Schalit served two terms as the co-director of the world’s longest running online publication, Bad Subjects: Political Education for Everyday Life. His latest book, Israel vs. Utopia, will be out in Autumn of 2009.