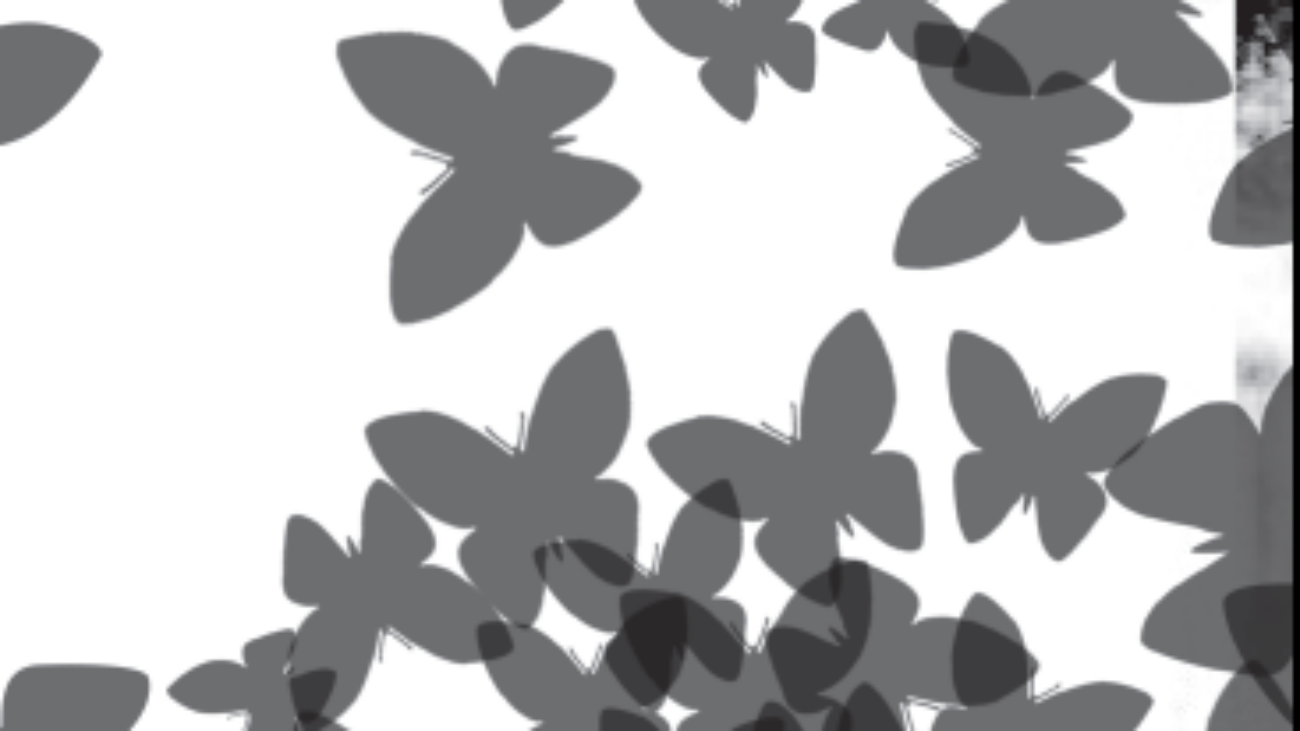 Charity Scribner’s Requiem for Communism is the first book to address the role of nostalgia and mourning in European art and writing after the fall of communism. The book is a delicate illumination of the ways we sometimes reach truth through our experiences of loss. German philosopher Oskar Negt credits Scribner with successfully combining “sober judgment on communism’s downfall with compassion, leaving room for inconsistent feelings within our collective memory.” From her flat in New York City, Scribner talks with Pulse about losses both personal and professional, the years she spent living in Berlin, and the way mourning might sometimes lead to creativity.

Pulse: How did you begin writing about memory, loss and nostalgia?

Charity Scribner: It started when I was in graduate school taking courses on psychoanalysis. I was interested in gender and identity, and specifically in the idea that a person assumes his or her gender-identity based on some form of loss. I’d started reading Lacan, perhaps looking for a more feminist rethinking of loss and identity, but no one was talking of such things at the time. I remember asking one of my professors at Columbia in the early 90s if she knew about Lacan’s writings: She was very dismissive of my question, very discouraging. I went to Berlin after the fall of the Wall and found these same themes of loss and identity also prevalent there. I kept trying to find a way of discussing them and finally I had the opportunity to talk with the Slovenian sociologist Slavoj Zizek. He found my questions interesting and referred me to some people in Paris who were working on similar approaches. That’s the theoretical part; the other side of it is emphatically personal. I’d actually come to Berlin in 1993 with my boyfriend. We’d been together for more than 6 years at that point and he’d planned to go on a long research trip traveling by motorcycle while I was studying. Just as he started out though, he was in a terrible motorcycle accident which he did not survive. So on a personal level I was also experiencing a great feeling of loss then; in fact I was racked with grief. And I was in Berlin when all of this was happening…

Adjusting to another country already comes with such a grainy feeling of being alone, the vertigo where one realizes how impossible it is to relate to the world in habitual ways. In that sense, I imagine your experience of grief must have felt especially violent in a foreign environment. Though you never mention anything personal in the book, the writing somehow remains very tender. After what you’ve just said, I understand that tenderness better now: the impetus behind it is so raw, so intense.

It was very intense for me, yes. I thought about loss often and I thought about it deeply. In some ways writing that book was a work of mourning for me; it was a way of trying to understand how it is that one is able to part with something, especially something that one has idealized, for better or for worse.

Which leads me to another idea I wanted to talk with you about, and that is the way in which loss and melancholy might relate to creativity. In your writing, memory feels like a very active thing, an activity, as though it were creating something rather than remaining static.

The first thing that comes to mind when I hear you say that is the work of the Bulgarian- French philosopher Julia Kristeva. I studied with her at Columbia, and her writings have been a guiding light in my attempt to understand melancholia. She wrote a book called Black Sun that’s about depression and melancholia in the artistic personality. She talks about how any true art always comes out of some loss or painful experience. Loss causes a person to question and critique everything: there’s something in the displacement of pain which forces one to rethink and recreate oneself and there’s also something about that kind of questioning that can lead to creativity. So in that sense, as I was writing the book, as I was trying to understand the pall of melancholia and nostalgia I saw falling over Berlin in the early 1990s, I guess I was also trying to find some kind of transformative force in there as well.

It makes me think of gaps. In your book, you discuss Christa Wolf and how a lot of her message is in the words or thoughts that she skips or fails to mention –

Right. Up until the late 90s, for instance, she never mentions the Berlin Wall in her writing at all, and yet it remains a kind of architecture around the work she’s done.

That also relates to how creativity can come from loss: one creates new things to fill vacated spaces. It reminds one of the creative energy that’s now associated with East Berlin.

It’s interesting to think of Berlin, or East Berlin especially, as a gap or a space that’s being filled and reanimated, with so many people from other places relocating there. This was also something that came up a lot when I was working on the book: although there were a lot of Germans who took on these themes of loss and melancholia, their interest in this subject was always matched by non-Berliners, people from France or England or the United States who wanted to move into that territory and make something out of it. This kind of rush to fill the gaps also caused some tension: Some of the Germans I knew resented it or saw it as a kind of colonization.

Exactly. You never really know how to define Berlin. Which maybe brings us back to this same idea of truth again. It’s like what Michel Foucault talked about when he said that truth is always an effect of something; truth is always a matter of interpretation. So there’s always more than one perspective from which any one thing can be seen …